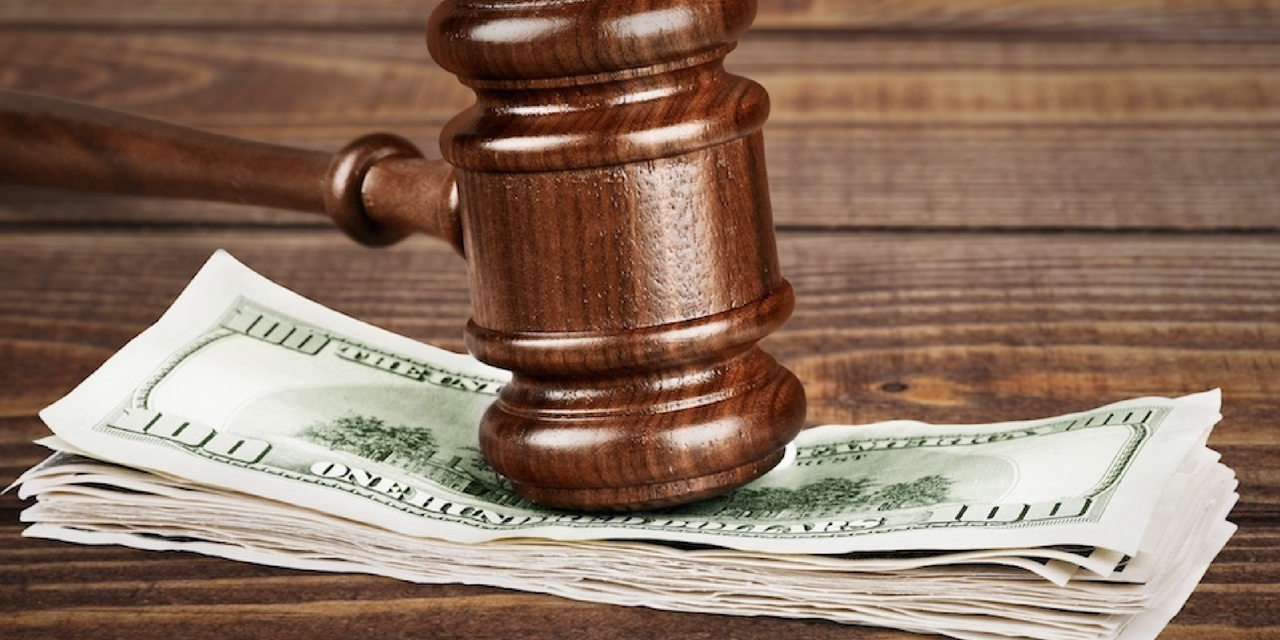 On Oct. 31, the Court of Appeals for the First District of Texas affirmed in part and reversed in part a lower court's decision that awarded a $25 million judgment for a contract dispute between a valve company and one of its clients. 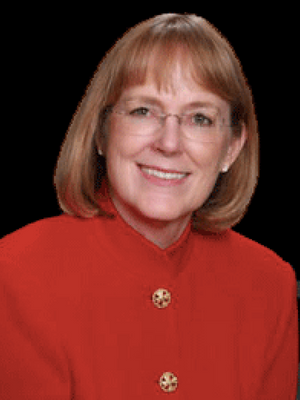 “Appellants do not allege fraud or mistake the issuance of the Whitney certificates," the appeals court stated in its ruling. "Instead, appellants argue that service is defective because the citations and the returns of the citations contain an incorrect address. . . . However, appellants have cited no authority that service is defective when an allegedly incorrect address is used for the Secretary of State.”

Considering this, the appeals court Secretary of State’s certificates properly established service of process, and the lower court had personal jurisdiction for AES and IES.

AES and IES also claimed that the lower court should not have granted default judgment on Kobi’s Deceptive Trade Practices Act (DTPA) claims, stating that Kobi failed to provide enough facts to uphold a default judgment. The appeals court detailed that Kobi claimed it had a $1.25 million contract with AES and IES for custom plug valves. But, “by its own pleading, Kobi was statutorily precluded from seeking DTPA damages because Kobi’s transaction with appellants exceeded the $500,000 limit imposed by the DTPA,” said the appeals court.

Because of this notion, the DTPA complaint does not stand and the appeals court reversed the ruling in favor of Kobi. The appeals court also determined that Kobi did not provide enough support for more than $4 million of the $25 million in unliquidated damages in its favor.

Kobi and AES’ working relationship began in 2012 when the two entered into a $1.25 million purchase order for custom plug valves for a pipeline project in Peru. AES issued the plug valves, but Kobi claimed they were faulty and could not be used for the project.

Kobi asked for economic damages and treble damages via the DTPA, as well as exemplary damages for fraud, and attorney’s fees.

After much back and forth, the lower court granted Kobi a default judgment on liability and awarded $25,041,047.34 in damages and $400,640 in attorney’s fees as well as prejudgment interest. It also determined that AES and IES are both responsible to pay the amounts to Kobi. AES and IES both appealed.