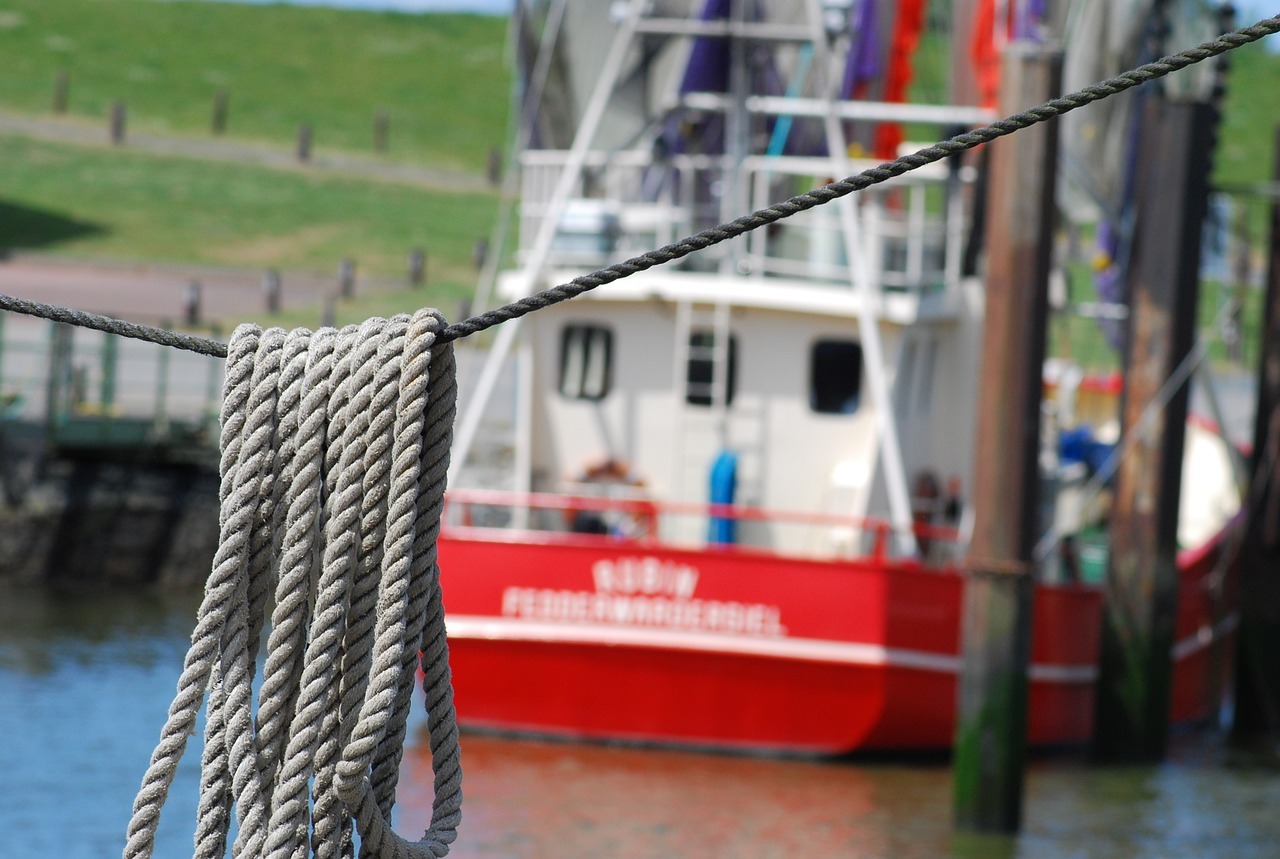 HOUSTON — A former deckhand on a fishing/shrimping vessel alleges after he fell and suffered injuries and then suffered a stroke, he did not receive medical attention until six hours later when the ship returned to port.

According to the suit, on Sept. 7, the then 49-year old Tran was working as a deckhand on the Miss Audre when he fell while aboard the boat. Tran alleges the ship's master continued with their operations without radioing for assistance from the Coast Guard in order for the plaintiff to get proper medical treatment.

The suit states the plaintiff then suffered a stroke and was not treated until the ship returned to port. Tran also alleges the defendant has not provided "maintenance and cure" benefits per maritime law and that Platinum failed to provide a safe workplace.

Tran seeks monetary relief over $1 million, trial by jury, interests and all other just relief. He is represented by attorneys Richard Mithoff, Janie Jordan and Warner Hocker of The Mitoff Law Firm in Houston.