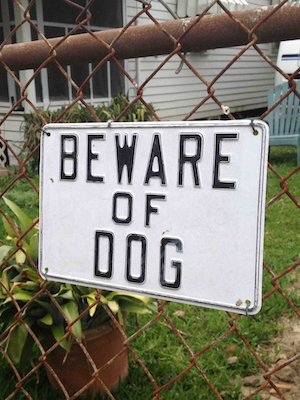 BEAUMONT – A man is alleging half of his foot had to be amputated after two dogs attacked him.

Seeking more than $1 million in damages, James Gillard filed suit against the owners of the dogs, Israel and Kimberly Pastrana, on Oct. 21 in Jefferson County District Court.

According to the lawsuit, the attack occurred on June 26. The dogs were not restrained and allowed to run loose in violation of county ordinances.

“Plaintiff was bit on his left foot and half of the foot was amputated as a result of his injuries,” the suit states. “On information and belief, Defendants were aware that the dogs were aggressive prior to when the dogs attacked plaintiff.”