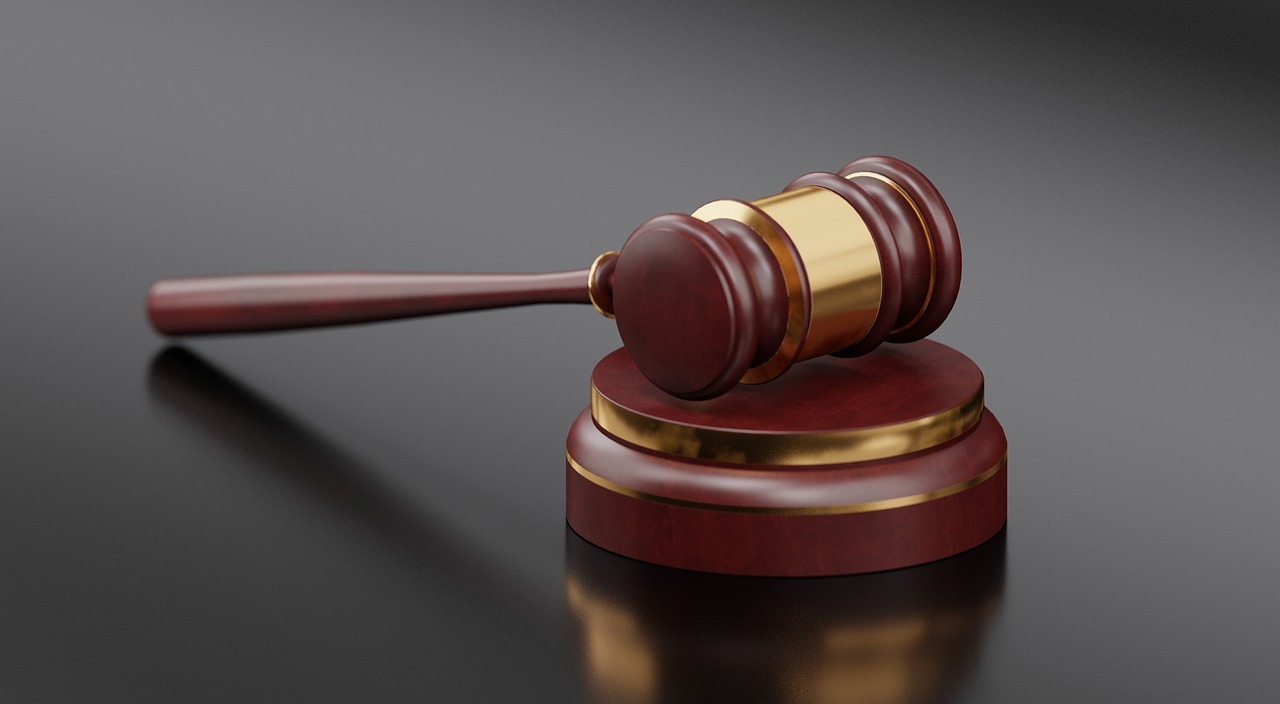 HOUSTON — A Texas man claims he and others who worked for Rise Construction were misclassified as independent contractors as part of the company's alleged efforts to avoid paying social security, medicare taxes, unemployment benefits, workers compensation premiums and overtime pay.

Javier Sanchez filed a class action complaint on Nov. 1 in the Houston Division of the Southern District of Texas against Rise Construction LLC, alleging violation of the Fair Labor Standards Act (FLSA). Sanchez' lawsuit claims that he performed sheet rock and painting work for Rise from April 2018 to June 6, 2019.

"Sanchez worked with numerous other individuals who were paid on an hourly basis and who were misclassified as independent contractors," the complaint states. "These individuals were also construction workers who also regularly worked over 40 hours per week, and they were also not paid overtime pay for hours they worked in excess of 40 per workweek."

Sanchez and the class seek monetary relief, trial by jury, interest and all other just relief. They are represented by Josef Buenker and Vijay Pattisapu of the Buenker Law Firm in Houston.