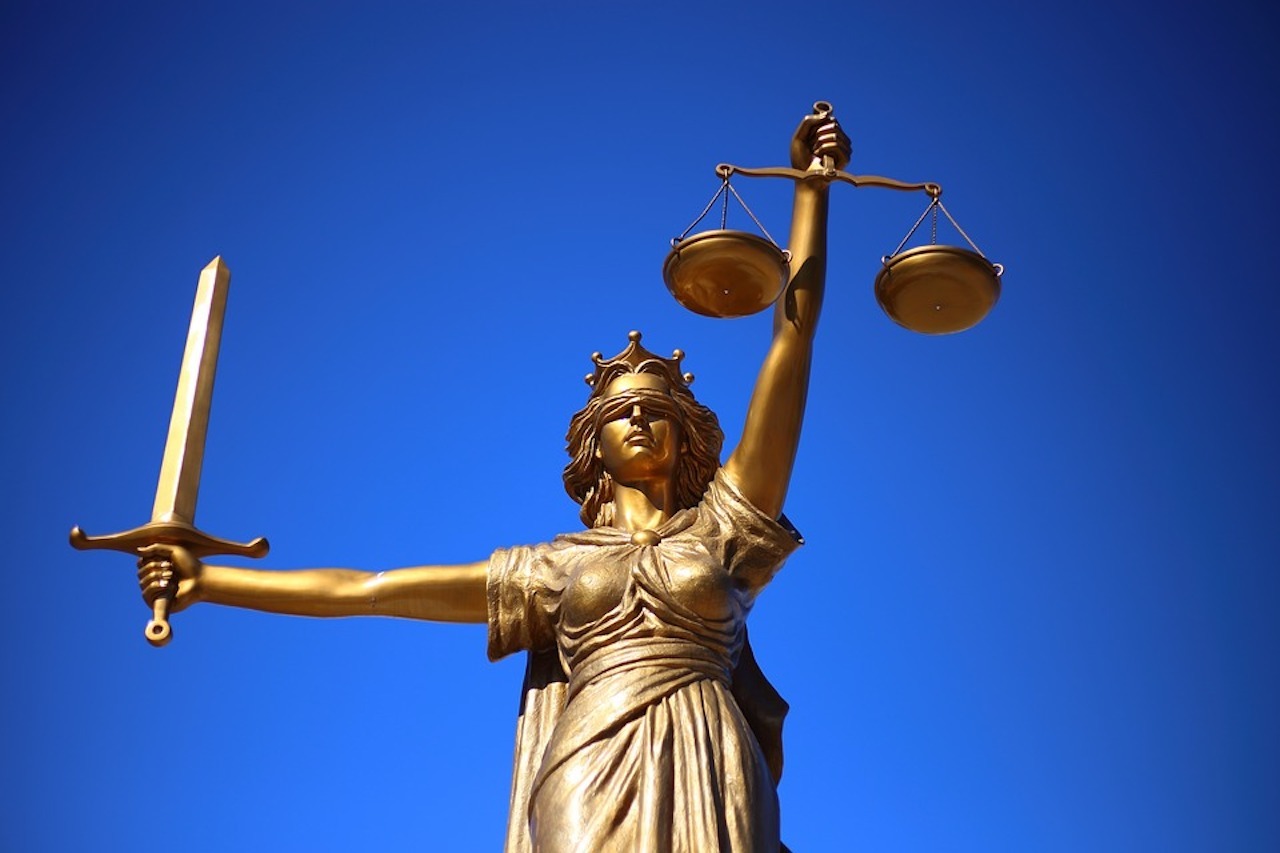 HOUSTON — A former Occidental Petroleum (Oxy) senior production engineer alleges the company retaliated against her after she suffered from stillbirth complications and while she was in the process of adopting a special needs child from India.

According to the complaint Hardin began work at Oxy in October 2014 and two years later, she suffered a stillbirth. She alleges that during her follow-up treatments, her time off for doctor's appointments was scrutinized by the defendant.

In June 2017, the suit states, when Hardin and her husband were adopting a special needs child from India, she was initially denied leave and told she could resign or pick up her adopted child after she obtained additional FLMA leave. She alleges she was given a short leave and was fired July 12, 2017 after returning to work.

Hardin seeks monetary relief, trial by jury, interest and all other just relief. She is represented by attorneys Alfonso Kennard, Jr and Kevin Kennedy of Kennard Law PC in Houston.