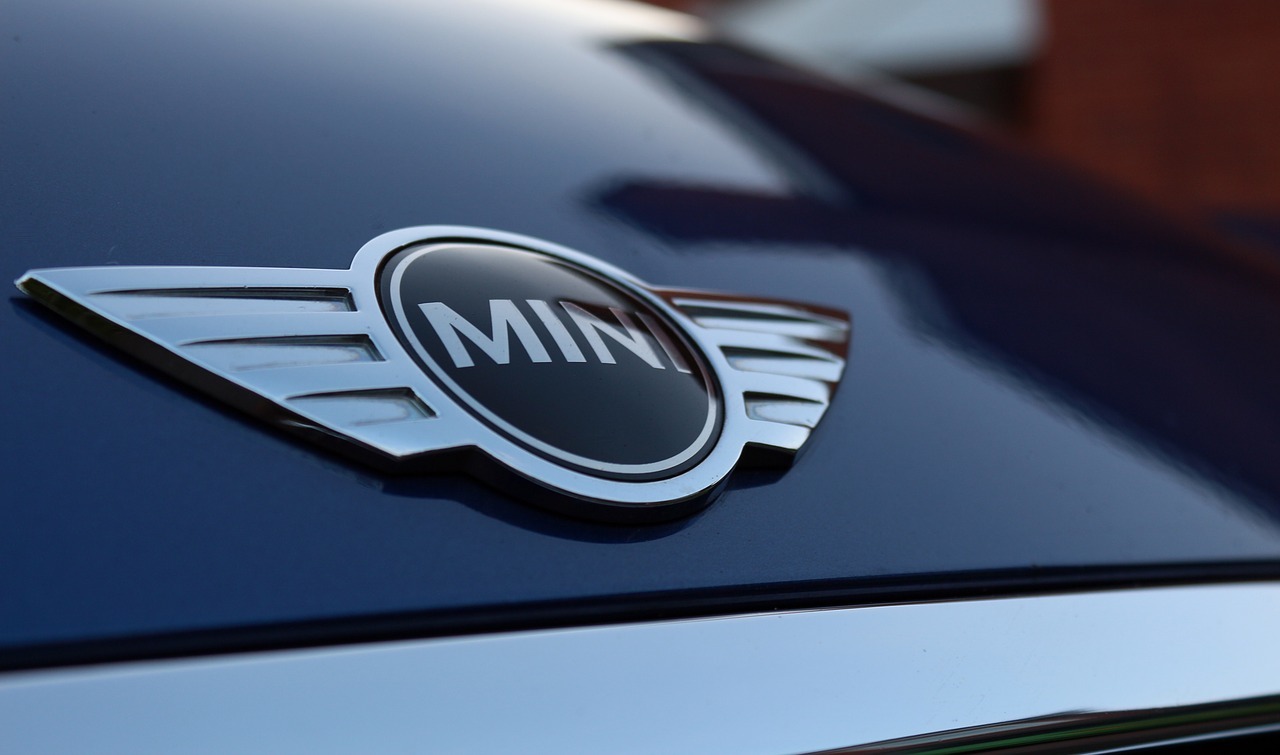 HOUSTON — A Harris County woman is suing Houston Direct Auto, alleging it sold her a defective Mini Cooper that is beyond repair.

According to the complaint, Zubire purchased a 2011 Mini Cooper from Houston Direct on April 18, for $12,364.78, which included an extended warranty. She alleges that after driving the car off the Houston Direct lot the vehicle stalled out at a red light and shut off.

After returning the car to Houston Direct several times for repairs, her car continued to stall, the suit states. She says she then took the car to a different mechanic who found that none of the repairs Houston Direct said it made to the car were actually done.

Zubrie seeks monetary relief of less than $100,000, attorney fees, interest and all other just relief. She is represented by attorneys Ted Cox and Andrew Wheeler of The Ted A. Cox Law Firm PC in Houston.