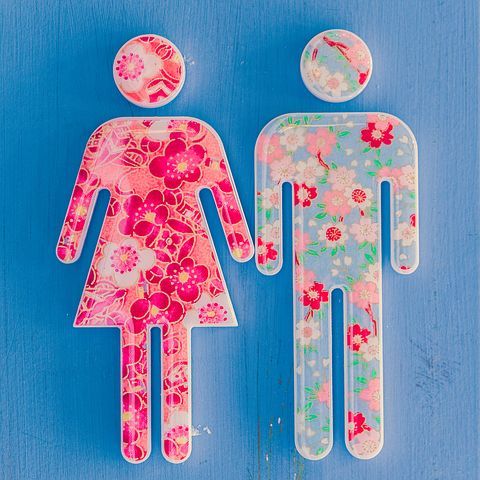 HOUSTON — A former Red Robin regional operations director alleges he was treated different than female employees, suffered discrimination and was fired due to his gender, age and disability.

Timothy Moore filed a complaint Dec. 3 in the Houston Division of the Southern District of Texas against Red Robin International Inc., alleging discrimination, violation of the Americans with Disabilities Act and Texas Labor Code.

According to the complaint, Moore, who is 62 and suffers from a detached retina and hemorrhaging in his eye, began working for Red Robin as a regional operations director March 21, 2016. He alleges he was treated different than the younger, female employee/supervisors including having a heavier workload, being asked to give up one of his stores to a female employee and receiving "baseless" performance violations after undergoing two different eye surgeries.  He was terminated Oct. 8, 2017

Moore seeks punitive and compensatory damages, trial by jury, interest, court costs and all other just relief. He is represented by attorney Alfonso Kenndard, Jr. of The Kennard Law Firm PC in Houston.