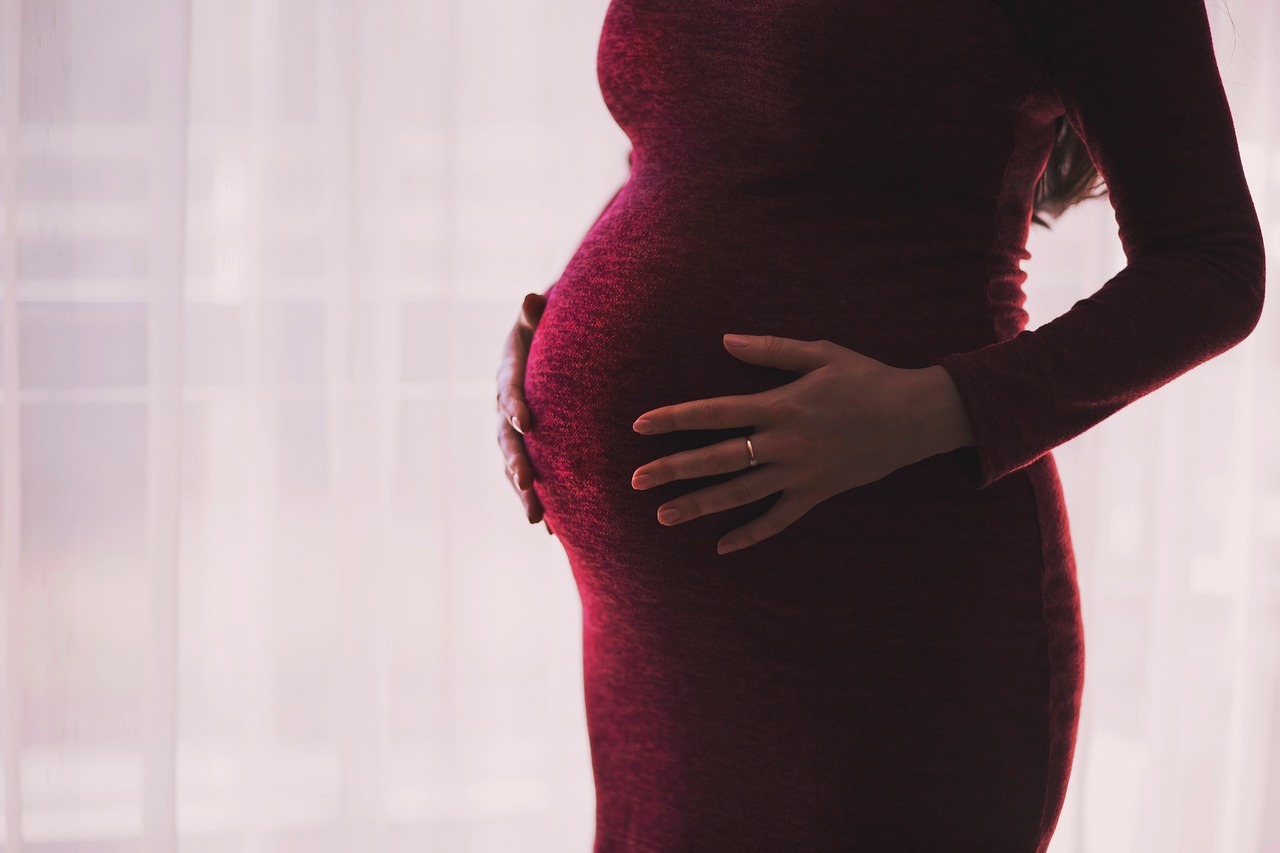 HOUSTON — A former paramedic alleges her job was filled while she was on leave due to pregnancy complications and that she was fired for not taking a different position/shift.

According to the complaint, Jochims was employed as a EMT paramedic at Houston Methodist Sugar Land from Nov. 18, 2013-April 24, 2017. After being hospitalized for a second time in October 2016 due to pregnancy complications, the suit states Jochims took leave under the Family Medical Leave Act and was approved for a medial leave of absence.

The plaintiff alleges that during her leave her position was filled and that she was told there was only a 7 a.m. to 7 p.m. shift available for her.  She alleges she was fired April 24, 2017, because she did not find a new position with the hospital within its 30-day requirement.

Jochims seeks monetary relief, trial by jury and all other just relief. She is represented by Ronald Dupree of The Dupree Law Firm PLLC in Houston.