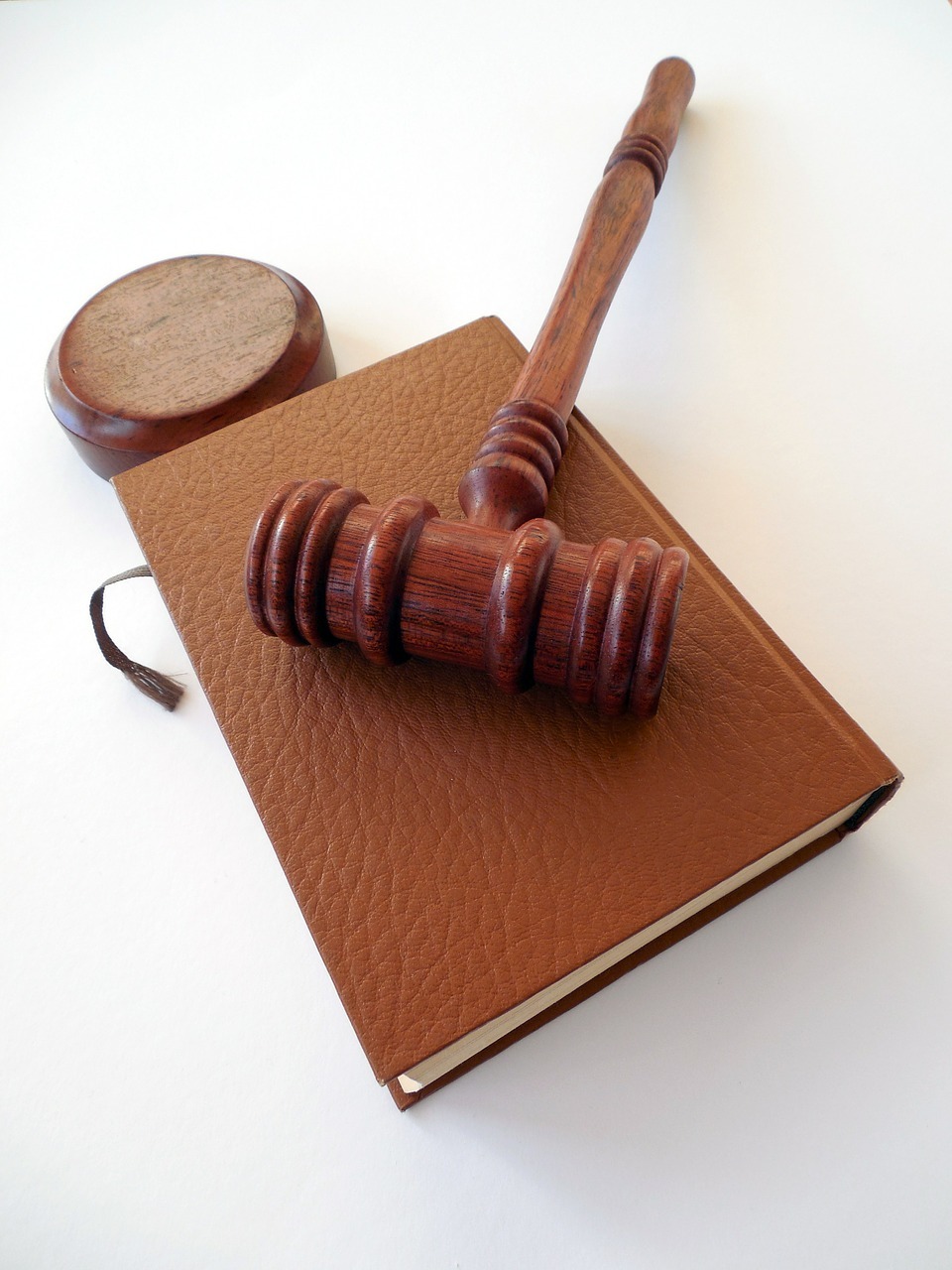 HOUSTON — A Houston condo owner alleges she was falsely arrested, imprisoned and hospitalized after a security guard at her condo community called the police, saying she was a danger to herself and others.

Horn owns two condos at 2200 Willowick Road, Houston, and alleges she was "forcibly removed" from her condo on May 30 and on June 12, after Bankston, the condo's security guard, called police, saying Horn was a danger to herself and others.

The plaintiff alleges she was "falsely arrested, detained, imprisoned and hospitalized" with one imprisonment lasting from June 12-15. She also says she no longer feels safe living at her condo, has been "constructively evicted" and requested that Willowick buy back her condos.

Horn seeks monetary relief, trial by jury, interest, costs of court and all other just relief. She is represented by attorney Randall Kallinen of Houston.