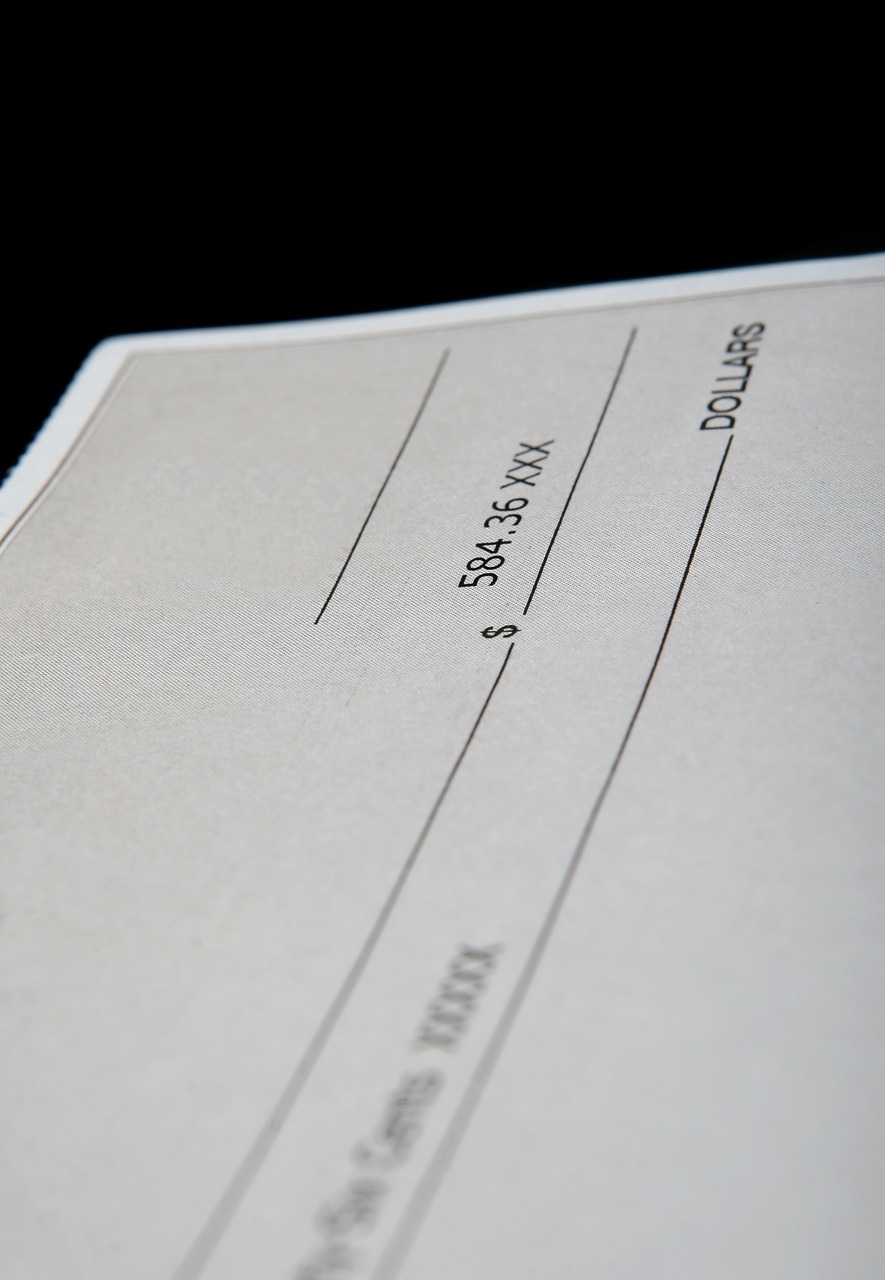 HOUSTON — A Texas oilfield services company faces a class action, alleging it failed to pay its workers for overtime.

Rudy Diaz, individually and on behalf of all others similarly situated, filed a complaint Dec. 16 in the Houston Division for the Southern District of Texas against Precision Well Logging Inc., alleging violation of the Fair Labor Standards Act (FLSA).

According to the complaint, Diaz, who began working for Precision in July 2017, alleges he and other employees who were paid on a "day-rate basis" worked in excess of 40 hours per week and were not compensated for overtime as required by FLSA.

The plaintiff also alleges mud loggers and other employees were misclassified as non-exempt.

Diaz seeks monetary relief, interest and all other just relief. He is represented by attorneys Melissa Moore and Curt Hesse of Moore & Associates in Houston.