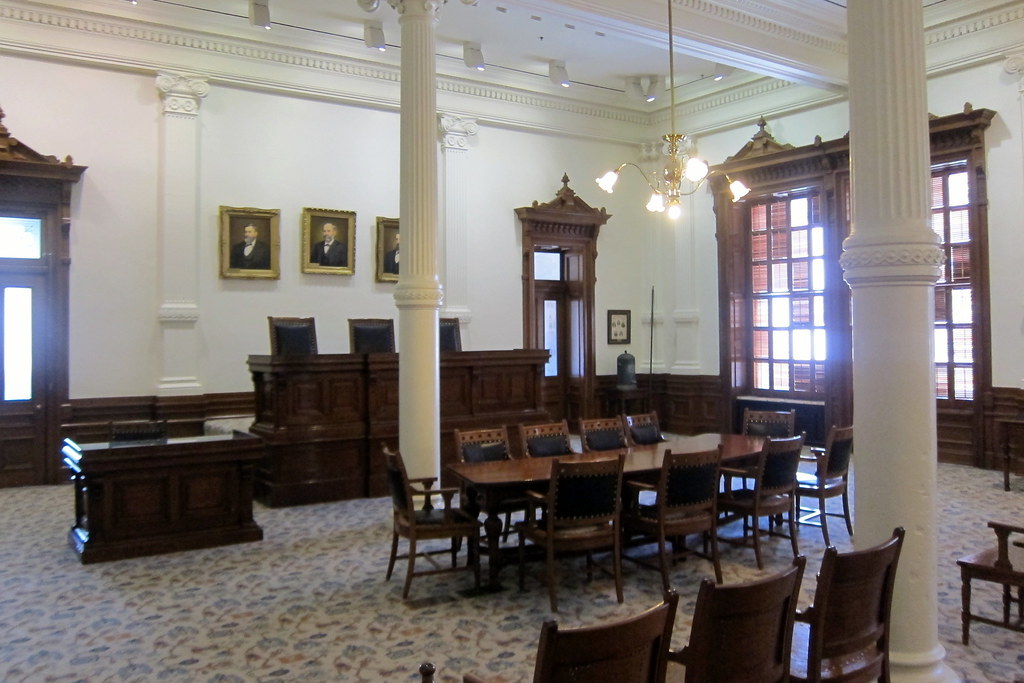 The Court of Appeals for the Ninth District of Texas on Dec. 12 affirmed a lower court's take-nothing ruling that denied both a woman and a law firm that represented her during her divorce proceeding.

The law office of C.L. Crawley Jr. filed a lawsuit against Jennifer Ann Webb in February 2016, claiming she owed more than $13,000 in fees from a case dating back to 2011, when she hired the firm to represent her in her divorce case against her now ex-husband, John Webb. The next year, Jennifer Webb filed a countersuit against the law firm, claiming it misrepresented her when she was unhappy with the terms of the divorce.

The Crawley firm brought in Jennifer Ray, an attorney who has an office at the firm, to do most of the legal work in the divorce case.

Webb and Crawley testified that Ray worked for the Crawley Firm’s clients when inquired to do so by Crawley's firm, the appeals court said in its ruling. Records confirmed that Ray charged the firm an hourly rate of less than $100 per hour for her services. This allowed Ray to serve her own clients.

Webb and Crawley agreed in testimony that they agreed to a contract paying Crawley's office $250 per hour for representing her in her divorce case. Crawley confirmed that Webb paid more than $50,000 of her bill, but Webb refused to pay the remainder of the bill for services performed on post-divorce matters, as she was unhappy with the results of the divorce.

Webb also accused the firm of giving her bad advice that led to the divorce results.

The 418th District Court ruled neither Webb nor the Crawley firm proved their cases against each other, issuing its take-nothing decree, which both parties appealed.

The appeals court found that neither party's case had merit. Justice Hollis Horton wrote the ruling.