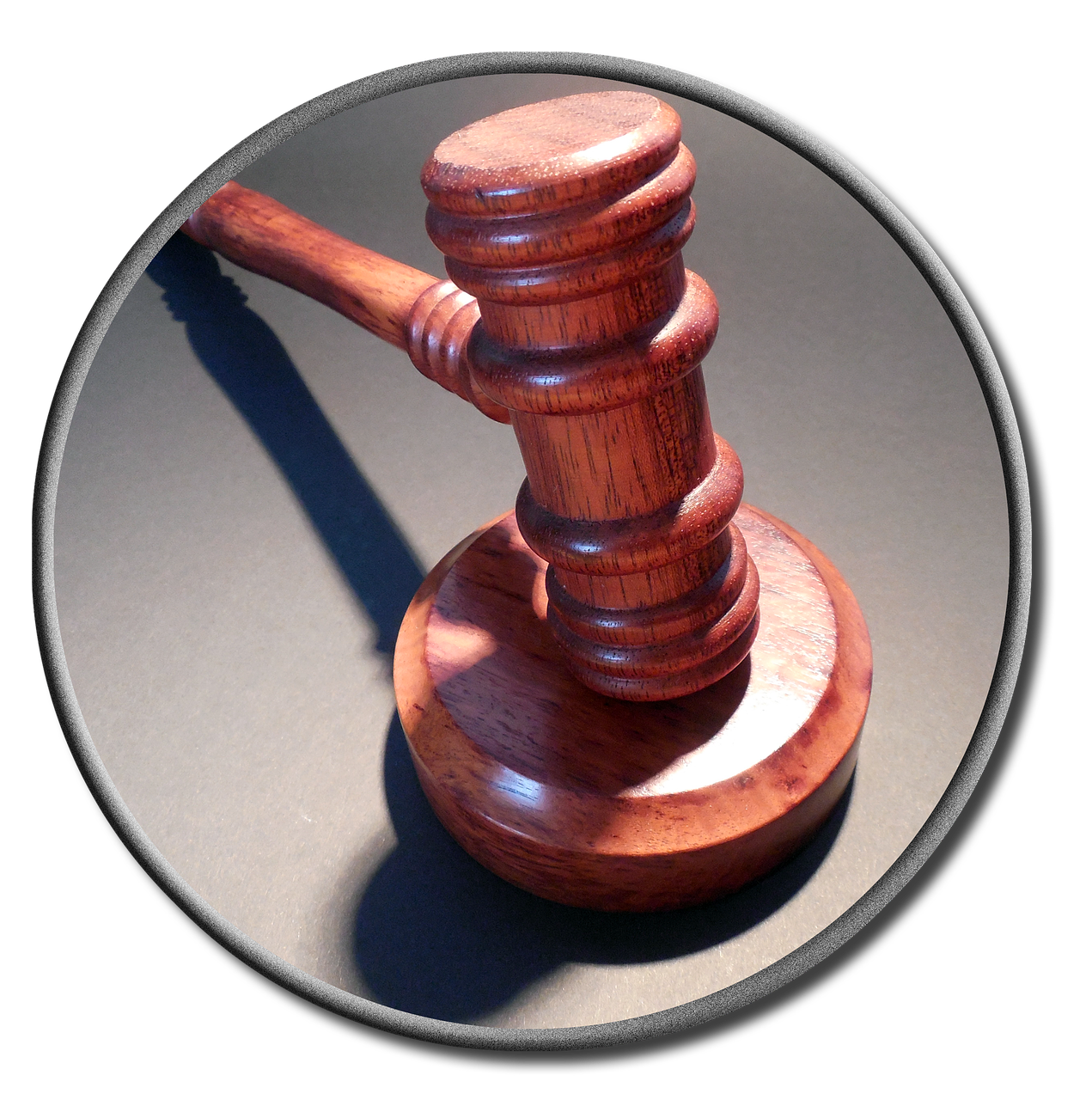 LUFKIN — A Texas woman is claiming Experian and Trans Union refuse to correct an alleged mistake on her credit report that lists her debt twice.

According to the complaint, Shelton fell behind on a $5,824 debt owed to Alaska USA Federal Credit Union. She alleges that on Aug. 31, 2019 she reviewed her credit report and that Trans Union and Experian incorrectly showed she owed two debts of $5,824 labeled as "balance owed"  and "past due amount." Shelton claims despite notifying the defendants in writing of the error, they claim their report is accurate.

Shelton seeks monetary relief of $1,000, trial by jury, interest and all other just relief. She is represented by Lisbeth Findsen of The Price Law Group APC in Scottsdale, Arizona.