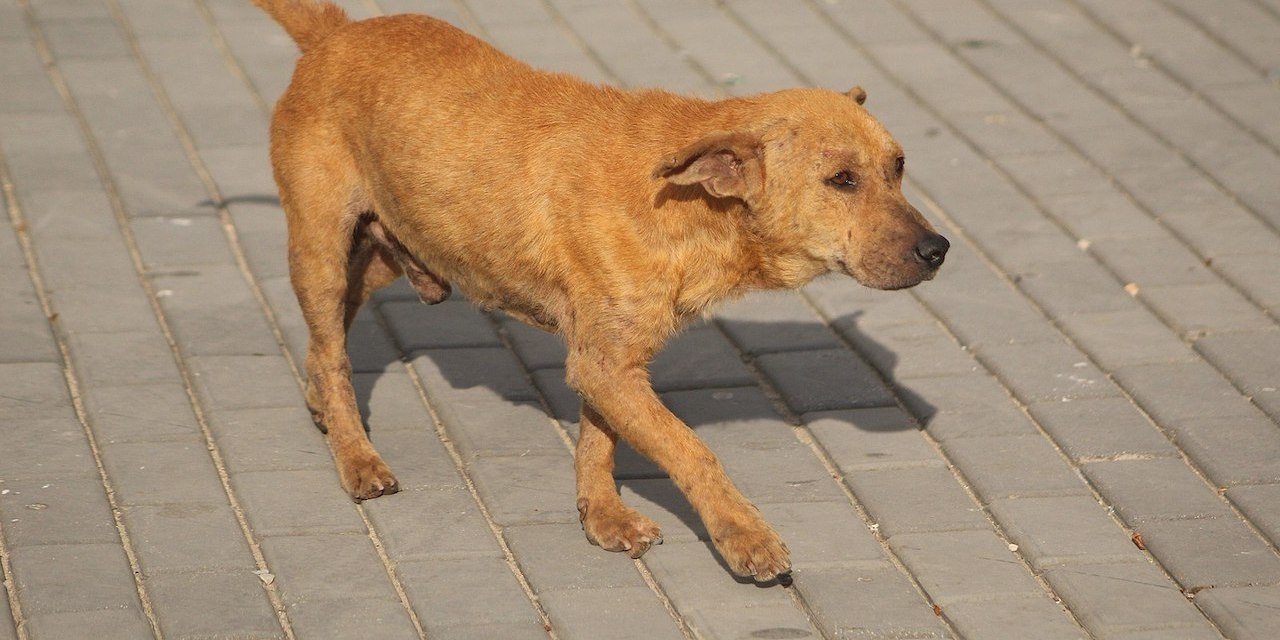 RICHMOND — A couple is suing the owners of a dog that allegedly attacked them and killed their dog.

The plaintiffs allege that on April 7, 2018 Rickie Herring was attacked and bitten by the Valenzi's dog named "Whiskey." They claim that during the attack, their dog was killed by Whiskey and that Diana Herring was injured while trying to save her dog after the alleged attack. The Herrings allege that the Valenzis knew their dog had aggressive tendencies without being provoked and failed to warn them.

The Herrings seek monetary relief between $200,000 and $1 million, interest and all other just relief. They are represented by Rebecca Todd of Simmons & Fletcher PC in Houston.

Want to get notified whenever we write about Fort Bend County District Courts ?

Sign-up Next time we write about Fort Bend County District Courts, we'll email you a link to the story. You may edit your settings or unsubscribe at any time.