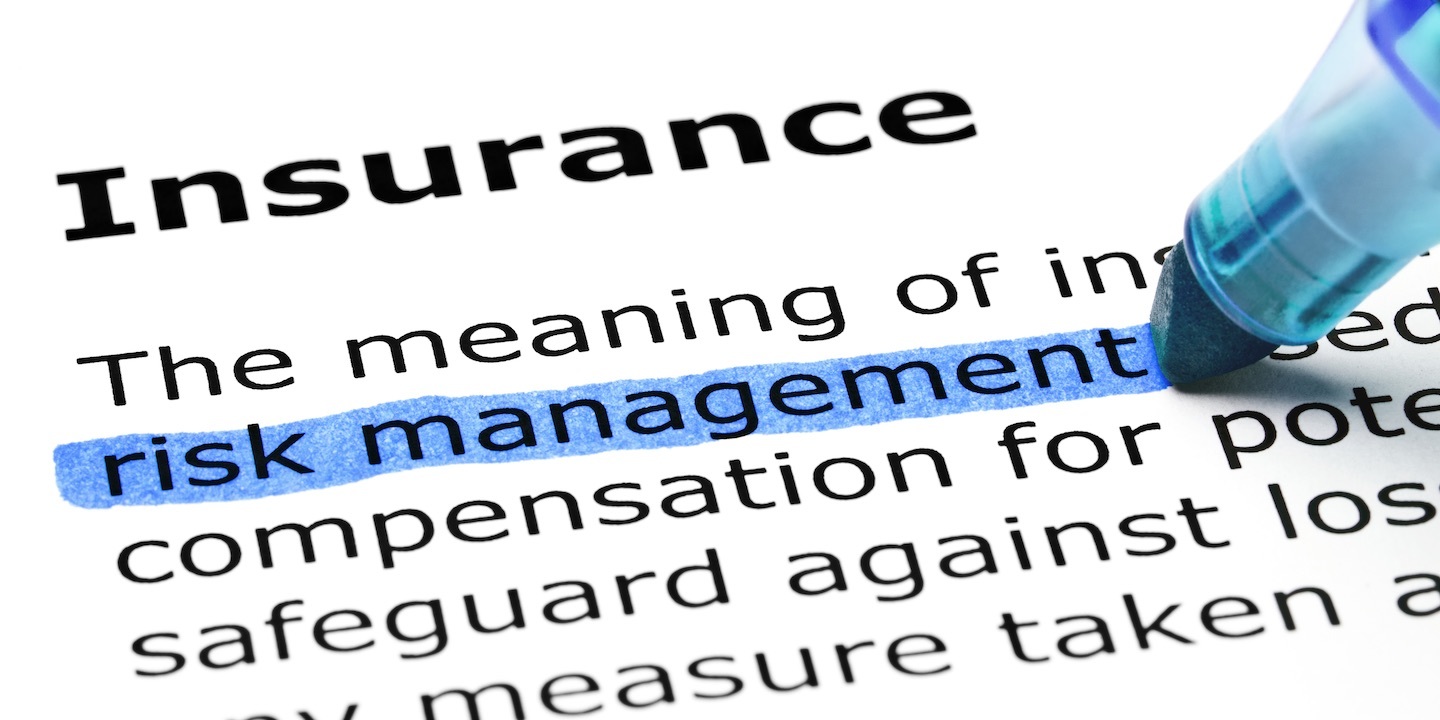 The critically-acclaimed comedy, The Good Place, comes to an end this month and that’s too bad. If you haven’t seen the show, it’s about the afterlife. There’s not just a Good Place. There’s also a Bad Place, populated by demons wearing expensive suits who torture and destroy things. My first thought was, “who does that remind me of? Oh yeah, the property/casualty insurance industry. They torture their policyholders and try to destroy businesses." They'd be perfect for this show. If only there were another season.

Remember way back in October 2010 when we reposted a Huffington Post blog, “Here's Really Why Your Insurance Rates Go Up - and Then Don't” and urged readers to “bookmark this post and come back to it in a year or so.” I’m sure you don’t so let’s review.

Back then, insurance rates were pretty stable and had been for about four years. Four years earlier, the insurance industry was price-gouging policyholders for no reason other than the fact that the industry had kept rates low for 13 years and investment income was down. It decided it wanted more money, and that it would get it from its policyholders (especially doctors) by suddenly raising rates.

Were they honest about why they were raising rates? Of course not. This is an industry skilled in the art of deflecting blame. Rather than accept responsibility for how it was managing its own underwriting, it rather starting screaming about lawyers, lawsuits, judges and juries. Doctors were only happy to join in. No matter what the data clearly showed, i.e., that claims and payouts were completely stable, lawmakers were scared into giving the industry anything it wanted. So during the time between 2002 and 2006, both doctors (who were forced to pay way too much money in premiums) and patients (whose rights were stripped away in 19 states) were badly harmed. The “Bad Place” Demons couldn’t have orchestrated it better. (See more here.)

But by 2010 when we wrote our piece, the insurance industry was sitting on so much money – partly from their earlier price-gouging and partly because of their continuing investment returns - that they simply couldn’t start raising rates again. But we didn’t trust them and that’s why we said, “bookmark this post and come back to it in a year or so.” Well it took a decade thanks to the obscene amount of investment income it continued to rake in, not to mention the windfall from Trump’s tax cut, none of which the insurance industry gave back to customers.

But like a bad penny that always turns up, they’re back! If you’ve read some of the business press over the last few months, you will find a bunch of articles quoting insurance executives clearly pushing to send the nation into a new liability insurance crisis. (You’ll find examples of these articles in future reports but take it from us: the Bad Place Lava Monsters would be so proud.)

Here’s their problem, or at least one of them. Despite their “déjà vu all over again” whining about juries making things difficult for insurance companies, the industry is still swimming in money. They have mountains of it. Pick your metaphor. For example, take a look at their surpluses, which are the extra cushion insurers hold in addition to the amount they have set aside to pay estimated future claims. These surpluses are at record levels. And I mean unprecedented. In 2010 when we wrote that first article, the surplus was $584 billion. Now, it’s $802 billion! Hitting policyholders with rate hikes now would be purely for the purpose of price-gouging them.

They’ve done that before but we really shouldn’t let them do it this time. The Good Place may be ending. But our focus on this Bad industry is not. There are many ways to show how much they are lying about everything. Expect to see much more from us soon.

Want to get notified whenever we write about Insurance ?

Sign-up Next time we write about Insurance, we'll email you a link to the story. You may edit your settings or unsubscribe at any time.