Wal-Mart loses appeal in lawsuit over woman slipping on grape 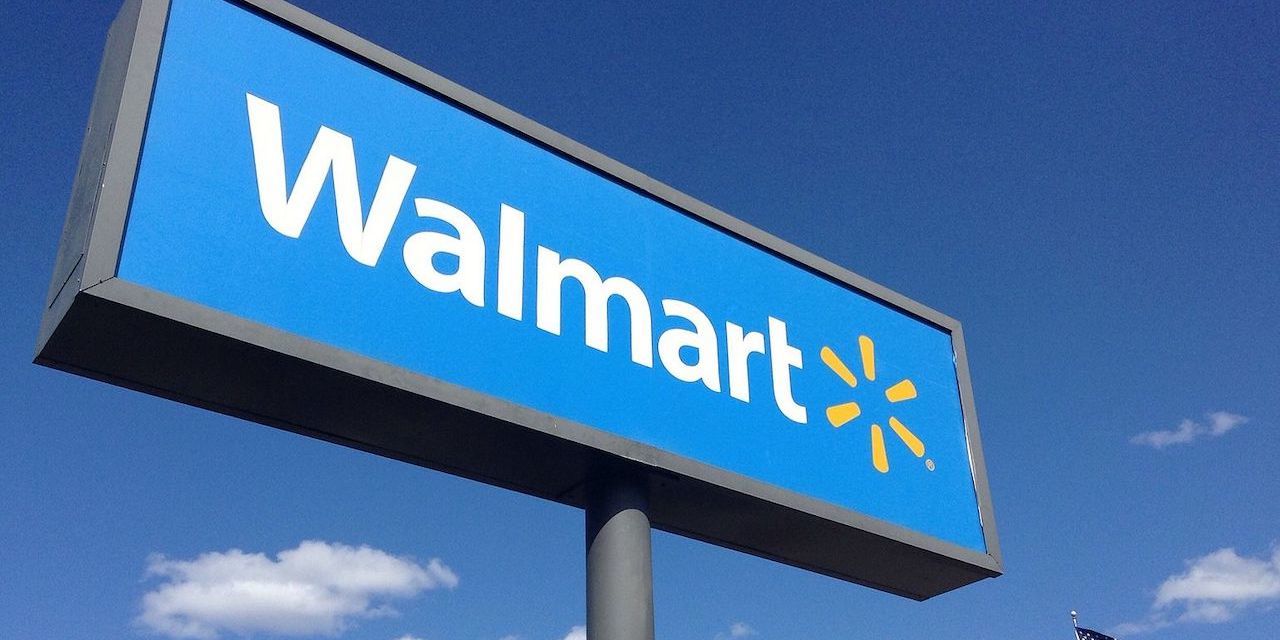 HOUSTON — A Texas appeals court has sided with a lower court's decision awarding a woman thousands of dollars in damages for slipping on a grape in a Wal-Mart store. In an opinion filed earlier this month in the Fourteenth Court of Appeals, Justice Jerry Zimmerer overruled the company's issues in their breach-of-contract case.

Elizabeth Shirey was shopping at a Wal-Mart in July of 2015 when she slipped on a grape and fell. Shirey got hurt and required surgery for the injuries she received. She sued the company. Wal-Mart asked Federal District Court for a summary judgment, the court complied on the liability claim, but dismissed a negligence accusation.

The trial court ended up awarding Shirey the initial $35,000 the company had agreed to, plus $1,647.50 in attorney's fees, and $342.58 in prejudgement interest after she requested reasonable attorney's fees.

Wal-Mart appealed arguing the trial court made a mistake granting a summary judgement. The company claimed the e-mails were informal and didn't make for a binding settlement. They also felt there was a lack of consideration for the alleged agreement; however, the appeals court found both parties entered into a valid contract and kept the same conclusion as that of the trial court.

Want to get notified whenever we write about 14TH COURT OF APPEALS-TEXAS ?

Sign-up Next time we write about 14TH COURT OF APPEALS-TEXAS, we'll email you a link to the story. You may edit your settings or unsubscribe at any time.