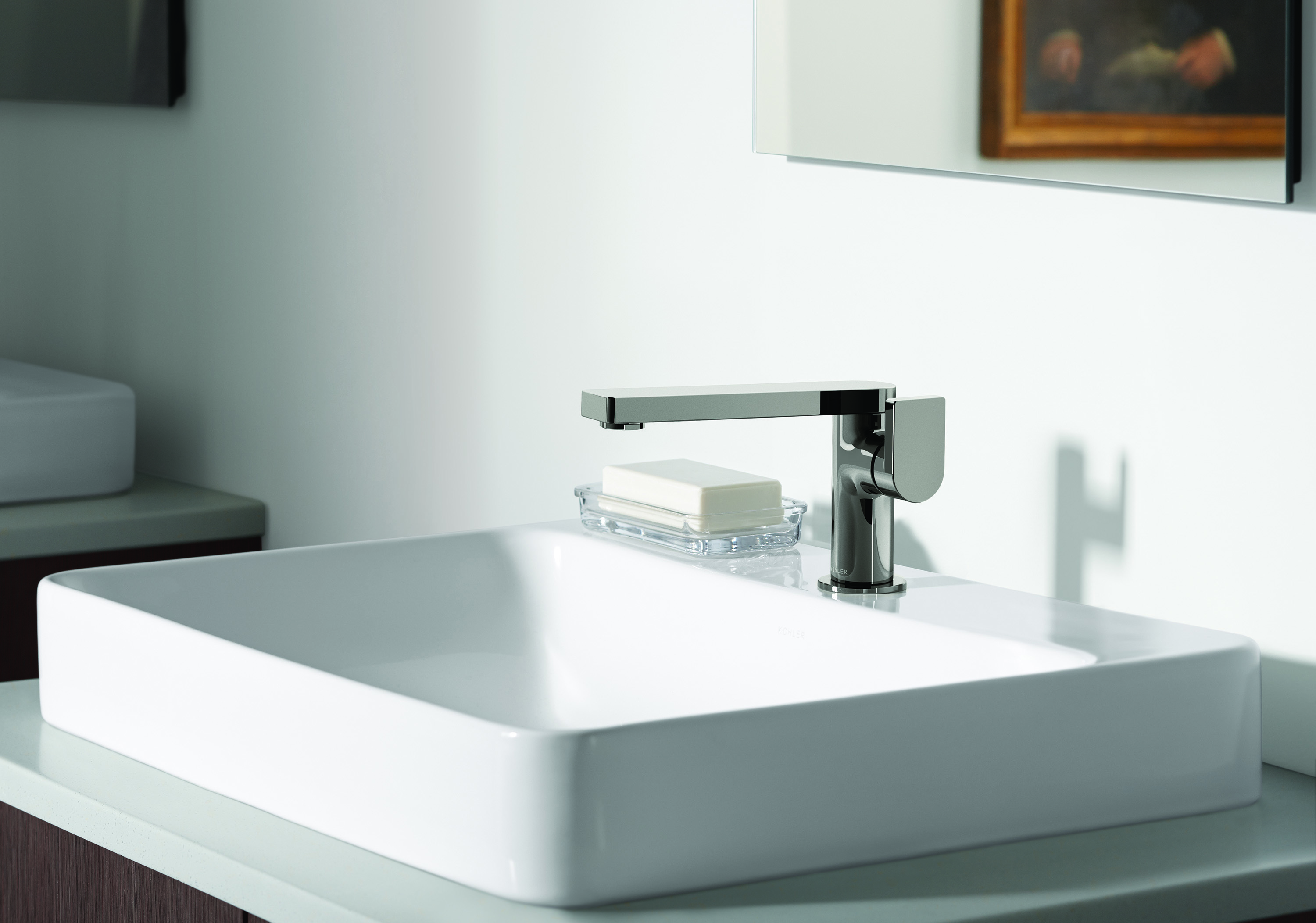 HOUSTON – The decision to throw out personal-injury claims against Countryside Inn for a falling sink has been upheld.

The opinion affirming the initial decision was filed in the Court of Appeals for the First District of Texas earlier this month.

Rosa Saenz and Joaquin Saenz-Reyna had appealed that decision after suing the hotel. Saenz claimed she was hurt when a bathroom sink fell on her foot during a stay. Their claims included negligence and liability.

In the hotel's request for summary judgment, it argued Saenz and Saenz-Reyna's claims fell more under liability, but even that wasn't the case because there was no evidence the Inn knew the condition the sink was in, much less ever try to hide it.

In response to the hotel's motion, Saenz and Saenz-Reyna claimed the Inn's owners aren't U.S. citizens, but they didn't include any independent evidence, nor did they explain how that pertained to Countryside's arguments.

In the appeals court's analysis of Saenz and Saenz-Reyna's claims, Justice Gordon Goodman found no legal explanations as to why the trial court made an error in its judgement. Goodman said there were no specifics in the record that raised issues requiring a jury to decide the case.

The appeals court denied a number of motions, including Countryside's request to punish Saenz and Saenz-Reyna's attorney for a moving forward with a foolish appeal.

Want to get notified whenever we write about FIRST COURT OF APPEALS DISTRICT ?

Sign-up Next time we write about FIRST COURT OF APPEALS DISTRICT, we'll email you a link to the story. You may edit your settings or unsubscribe at any time.