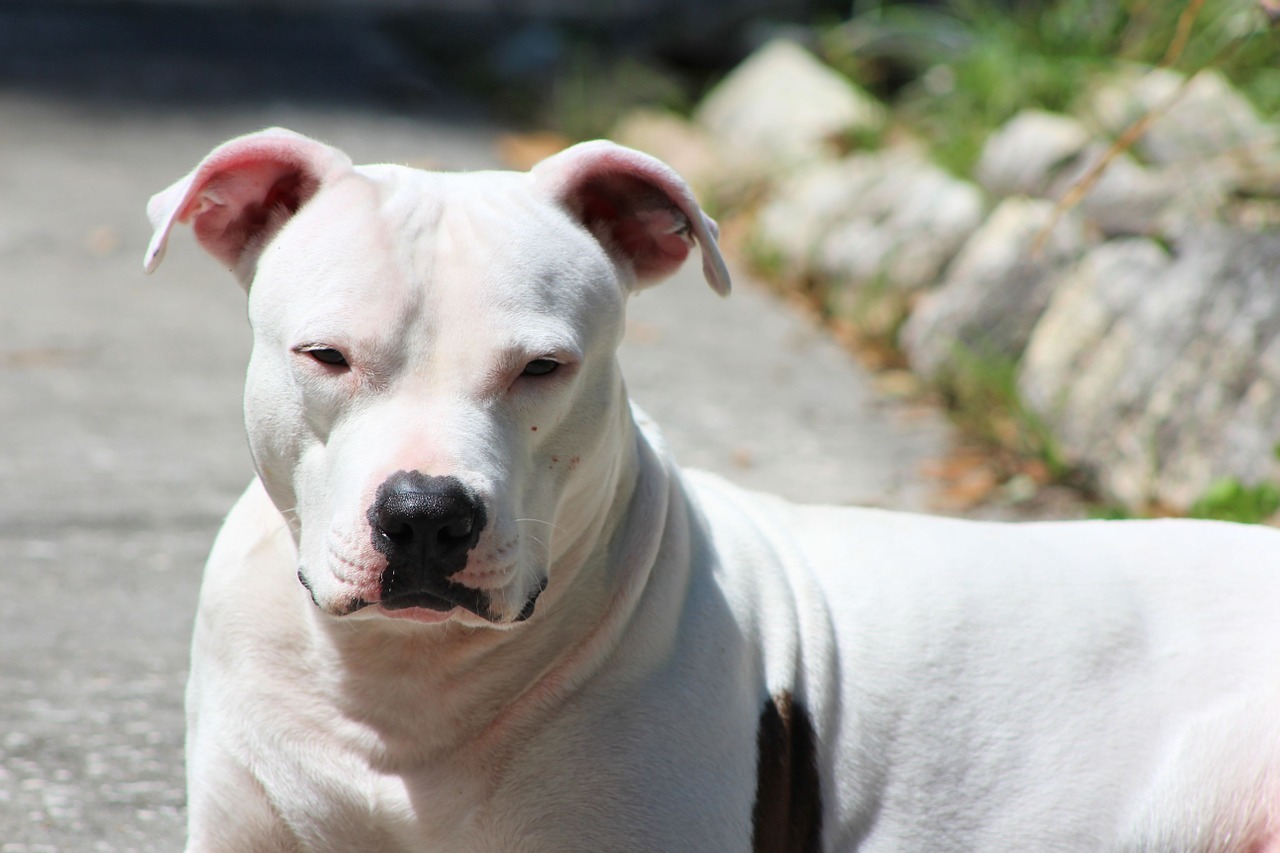 HOUSTON – A woman who was attacked by a neighbor's pit bull filed a lawsuit against the landlord who allowed the dog on the property, claiming negligence.

Berlanga, who is a resident of a neighborhood in Houston, said that on May 28, 2018, she was attacked by a pit bull owned by a neighbor, Zachary Gonzales, who was living on the defendant's property. She claims the defendant landlord failed to take reasonable steps to remove a dangerous dog from the property to keep his tenants safe.

Berlanga seeks monetary relief between $100,000 and $200,000, interest, trial by jury and all other just relief. She is represented by Brian Stansell of Smith & Hassler in Houston.