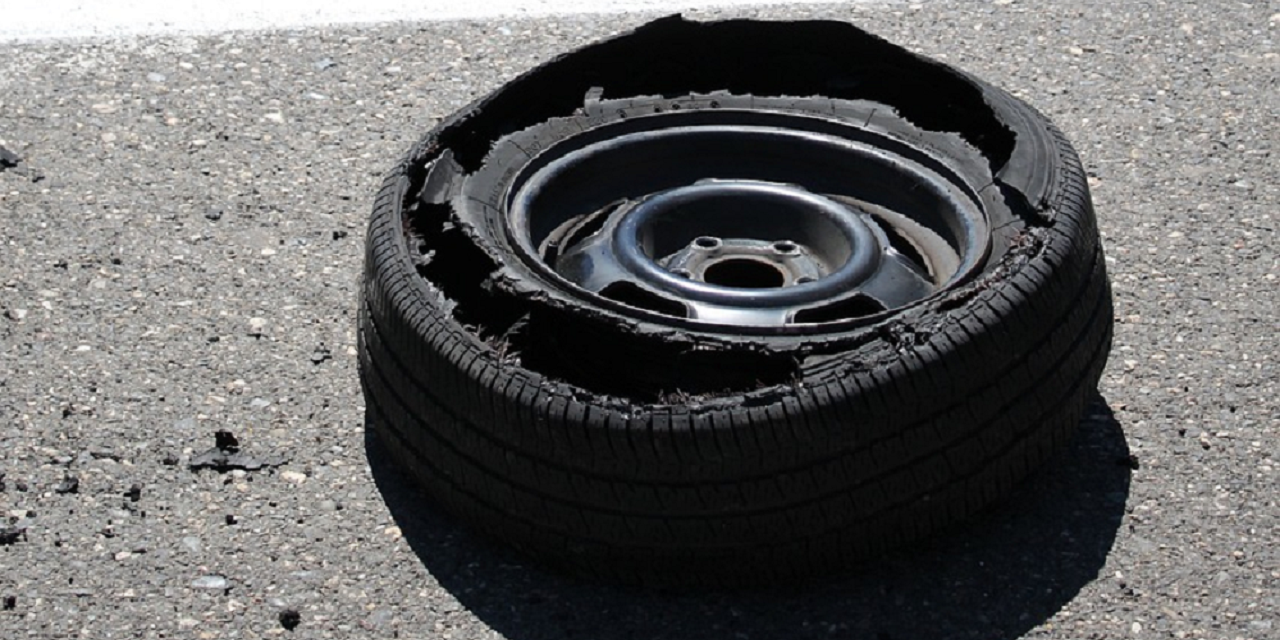 HOUSTON – The estate of a woman who died following the blow out of a rear wheel tire on a Cam-Am Spyder filed a claim against Mancuso Powersports, which installed the tire.

Mancuso Powersports installed a new rear-wheel tire on Anita and Kenneth Collins' Cam-Am Spyder on May 15, 2019. While driving on I-10 westbound near Lafayette, La., on May 26, 2019, the plaintiffs allege the rear tire's tread became separated, causing the Cam-Am to roll. Kenneth Collins sustained injuries, and Anita Collins died from her injuries two days later.

The plaintiffs seek monetary relief between $1 million and $50 million, trial by jury, interest and all other just relief. They are represented by David Harris and Louie Cook of Sico Hoelscher Harris LLP in Corpus Christie.