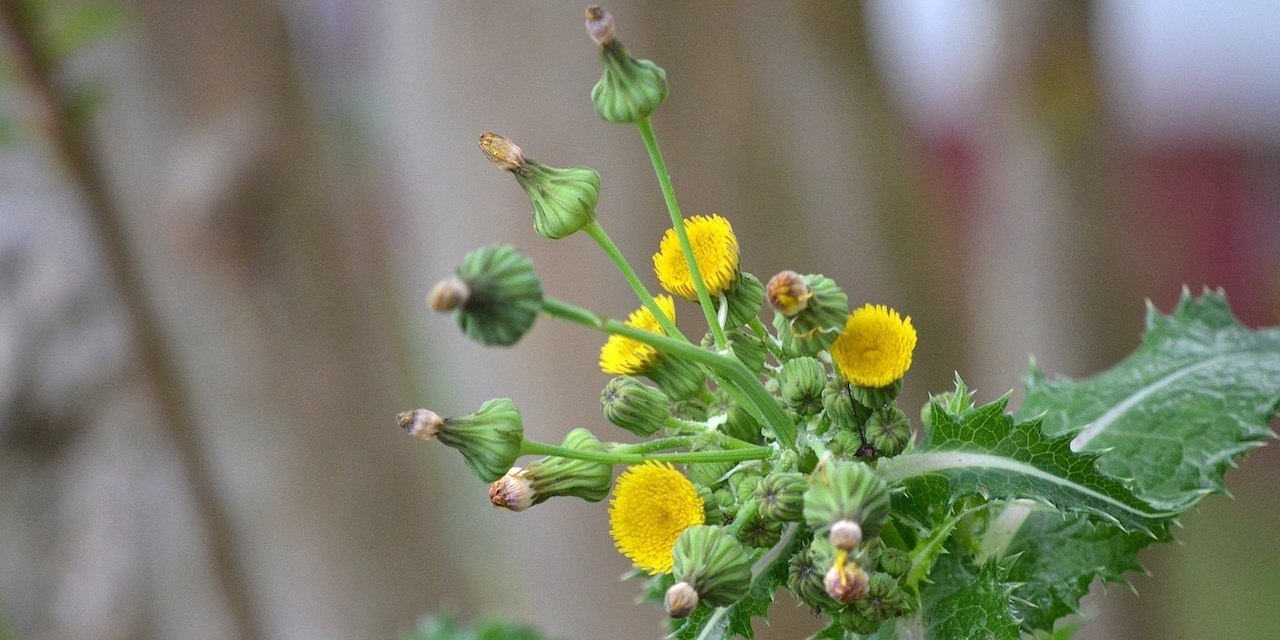 HOUSTON — Monsanto faces a wrongful death suit by the estate of a man claiming he developed Lymphoma due to exposure to Roundup.

Johnetta Scheh, individually and as representative of the Estate of Donald Scheh and Troy Scheh filed a complaint Feb. 10 in the Houston Division of the Southern District of Texas against Monsanto Company and Bayer AG alleging strict liability, negligence, breach of implied warranty and wrongful death.

Scheh used Roundup for weed control on his property from 1986 to 2008. He was diagnosed with Lymphoma in August of 2006 and died on March 30, 2016. The plaintiffs allege Scheh's exposure to the carcinogen glyphosate, which is present in Roundup, was the cause of his cancer and death. They claim Monsanto's fraudulent concealment of a toxic carcinogen in its product and the misrepresentation of Roundup's safety.

Bayer, which acquired Monsanto in 2018, continues to stand by its product, saying it is safe to use, and that glyphosate is not carcinogenic.

“We have great sympathy for anyone who has lost a loved one to cancer, but the extensive body of science on glyphosate-based herbicides over four decades supports the conclusion that Roundup does not cause NHL," reads a statement from Bayer.

“Leading health regulators around the world have repeatedly concluded that Bayer’s glyphosate-based herbicides can be used safely as directed and that glyphosate is not carcinogenic, based on an extensive body of science spanning more than 40 years, including more than 100 studies EPA considered relevant to its cancer risk analysis, and more than 800 safety studies overall submitted to regulators. The U.S. Environmental Protection Agency (EPA) published its Interim Registration Review Decision on glyphosate in January of this year and concluded that it ‘did not identify any human health risks from exposure to glyphosate.’”