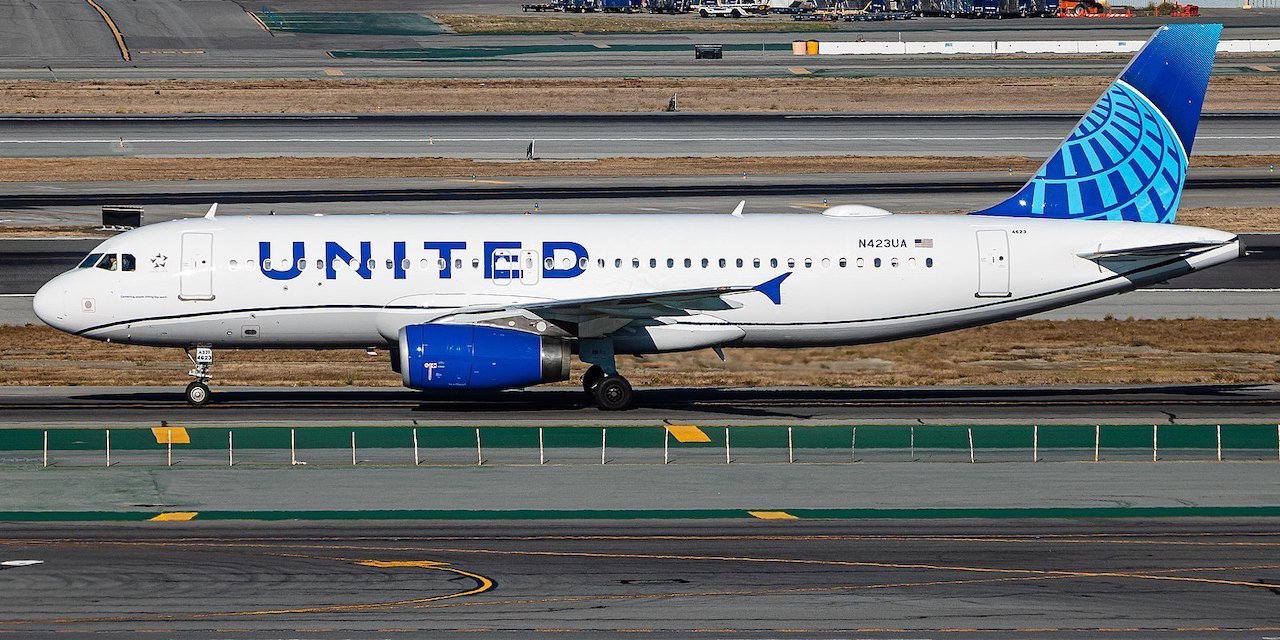 HOUSTON — A Texas man is suing United Airlines claiming he suffered injury to his knee when it was struck by a food and beverage cart during a flight.

Xia was a passenger on a United Airlines flight traveling from Houston to San Francisco on Feb. 18, 2018. He alleges that while asleep, his knee was struck by a food and beverage cart being pushed down the aisle by a stewardess. Xia claims the injury to his right knee will require him to undergo surgery and medical care.