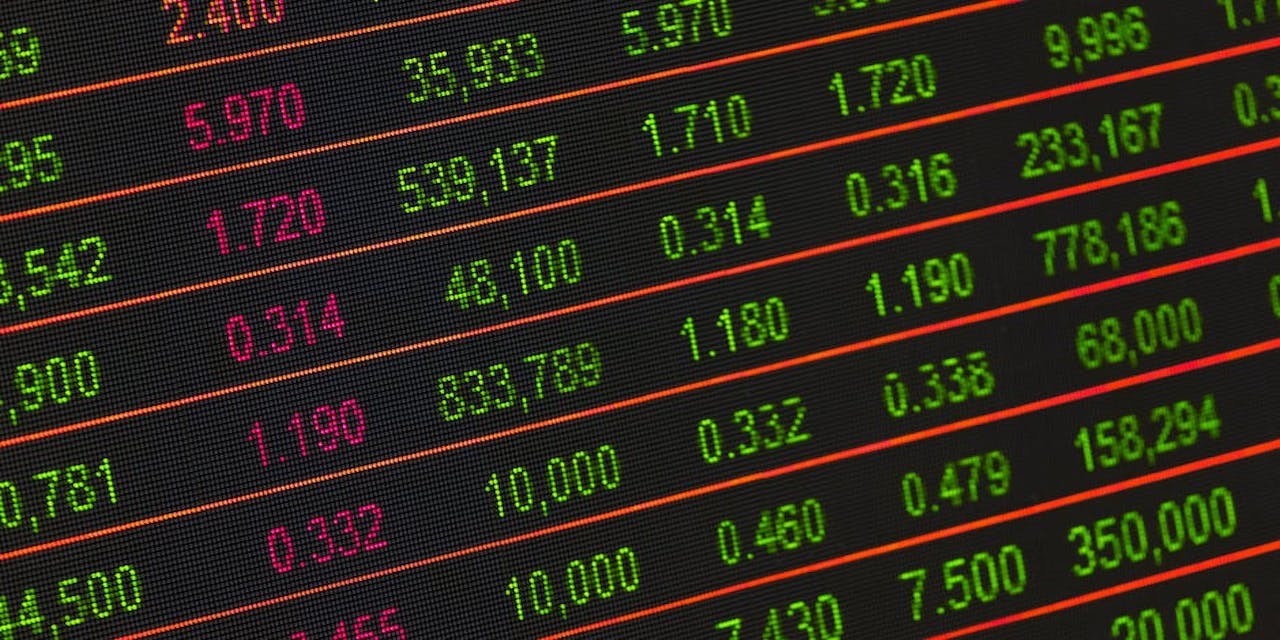 HOUSTON — A real estate investment trust that owns, operates and leases wireless infrastructure in the U.S. and Puerto Rico with executive offices in Texas is facing a securities class action.

Christopher Griggs, individually and on behalf of all others similarly situated, filed a complaint March 9 in the U.S. District Court for the Southern District of Texas Houston Division against Crown Castle International Corp., Jay Brown and Daniel Schlanger alleging violation of the Securities and Exchange Act of 1934.

Griggs, alleges that Crown Castle deceived its investors with its Feb. 26, 2020, disclosure that its accounting practices for tower installations did not follow "accepted account rules" which caused its stock to fall 8.8 percent. He claims the defendants concealed the company's real finances and operational status as part of a scheme to drive stock purchases.

The plaintiffs seek monetary relief, interest, trial by jury and all other proper relief. They are represented by Joe Kendall of The Kendall Law Group PLLC in Dallas.

Want to get notified whenever we write about U.S. District Court for the Southern District of Texas Houston Division ?

Sign-up Next time we write about U.S. District Court for the Southern District of Texas Houston Division, we'll email you a link to the story. You may edit your settings or unsubscribe at any time.