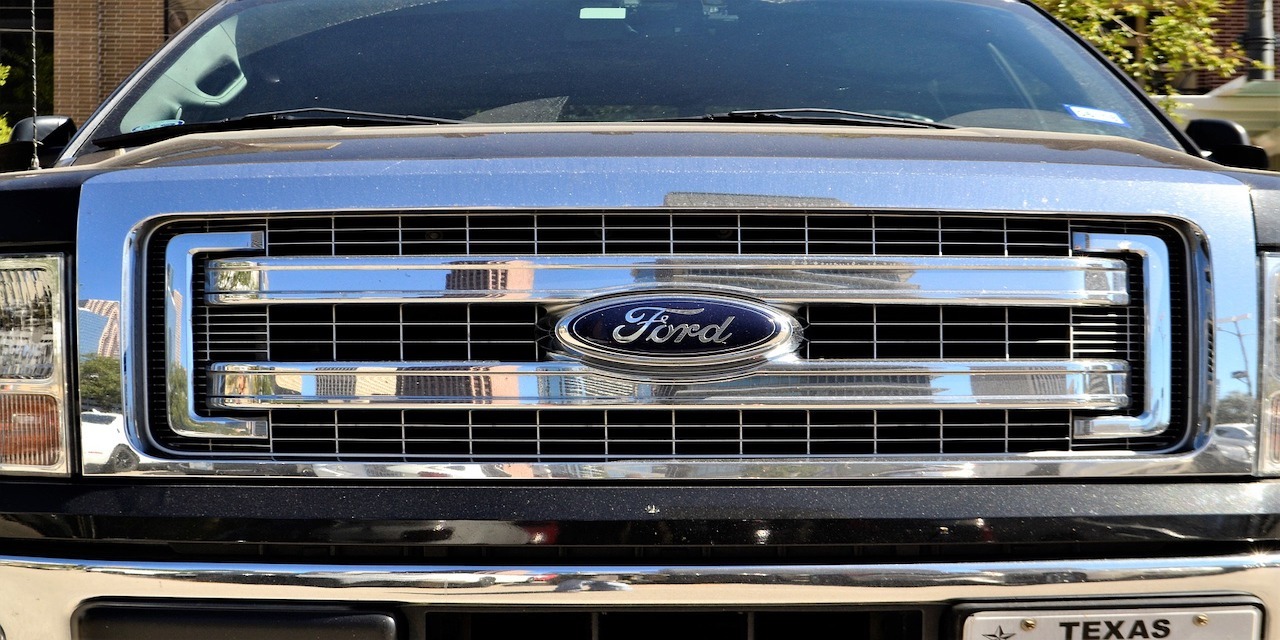 HOUSTON — A man claims a Houston auto dealer fraudulently sold him a Ford F150 that had been declared a total loss in a collision and purchased as salvage by the dealer.

Terrell purchased a 2013 Ford F150 from Elite Auto Traders on Oct. 21, 2019, for $25,000. He alleges that when he purchased the truck, he received no disclosure for any issues with the vehicle. Terrell claims that shortly after his purchase, he obtained a CarFax report that showed the truck was in a collision in November of 2018 and declared a total loss. He also alleges the truck was purchased as "damaged salvage" in February of 2019 by Elite.

Terrell seeks monetary relief, interest and all other just relief. He is represented by Mark Aschermann of Aschermann Law in Austin.