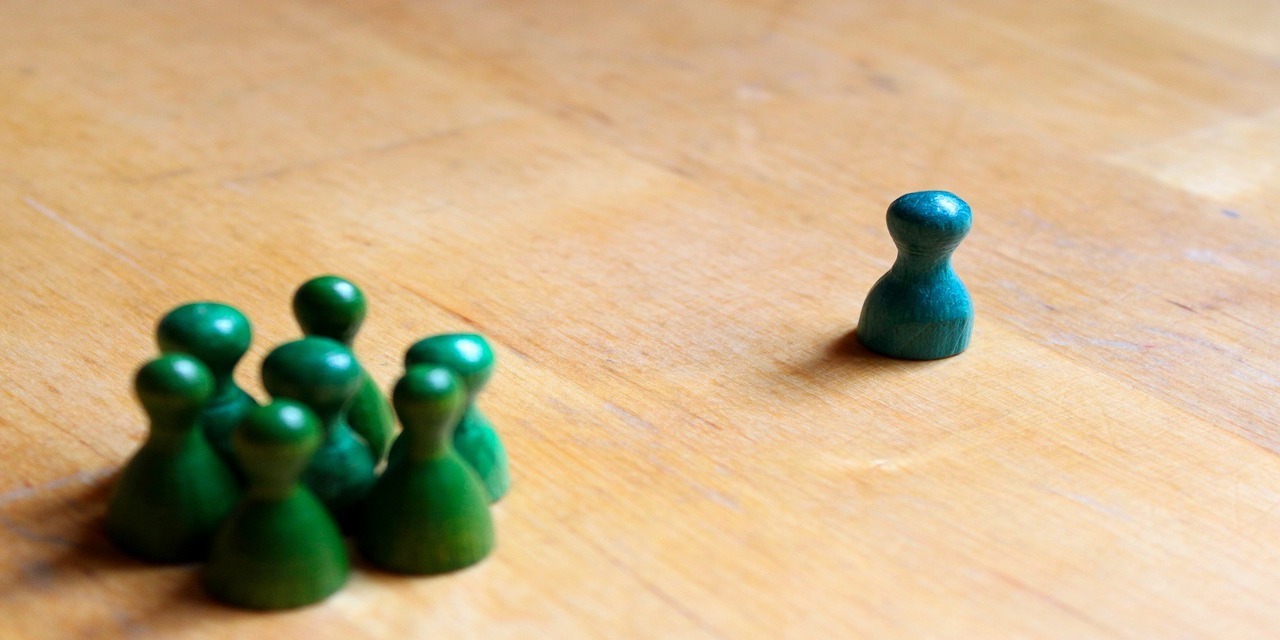 HOUSTON —  A 59-year-old Hispanic man is claiming he was subject to discrimination and retaliation while working for Halliburton due to his race, gender, age and religion.

Rodriguez began working for Halliburton in administration legal systems on May 6, 2019. He alleges he was the only male employee under the supervision of a female supervisor and was treated less favorably than his co-workers who were under age 40, female, non-hispanic and non-Christian. Rodriguez claims the discrimination included being denied training and being subject to harsher treatment and work load.

Rodriguez seeks monetary relief, trial by jury, interest and all other just relief. He is represented by Attorney Robert Heil, III in Corpus Christi.