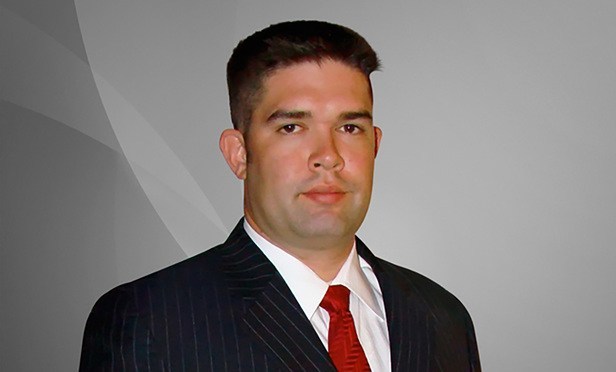 AUSTIN – A motion to dismiss was recently filed in attorney Jason Lee Van Dyke’s $100 million defamation lawsuit, which was brought against a man who labeled him a drug addict and white nationalist.

Van Dyke, who had his law license suspended for making threats, filed the suit against Thomas Retzlaff in March 2018 in federal court.

Last February, The State Bar of Texas found that on March 1, 2018, Van Dyke made threats of physical violence to Retzlaff “thereby committing criminal acts that reflect adversely on Respondent’s honesty, trustworthiness or fitness as a lawyer.”

On March 15, Retzlaff filed a motion to dismiss because of Van Dyke’s “newly discovered assassination plot.”

According to the motion, Retzlaff obtained a secret audio recording by an FBI informant in which Van Dyke elaborates a plan to murder him and others.

“No litigant, including Retzlaff, should be forced to bear the stress and expense of seeking protection from an attorney’s abuse and threats of murder,” the motion states. “This is especially true when they are evidenced by an audio recording of the attorney-plaintiff himself describing plans for an ambush and assassination of not only Retzlaff but his counsel.

“For these reasons, Retzlaff prays that the Court exercise its inherent power to dismiss this case with prejudice and grant such other and further relief, at law or in equity, as to which Retzlaff shall show himself justly entitled.”