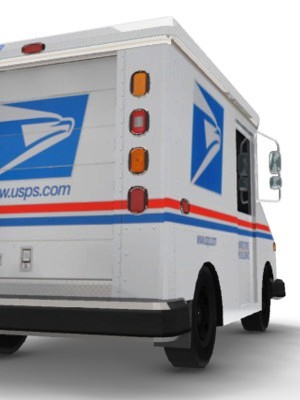 A Harris County resident is suing U.S. Postal Service and one of its employees, alleging vehicular negligence in a 2013 car wreck.

David Gibson filed a lawsuit against Tamarra Smith of Cypress, and the U.S. Postal Service, doing business in Houston, in the Houston Division of the Southern District of Texas on Aug. 19, claiming liability in an April 2013 motor vehicle accident which the plaintiff claims left him with serious and disabling injuries.

According to the lawsuit, on or about April 16, 2013, Tamarra Smith was guilty of failing to keep a proper lookout, apply brakes in a timely manner, turn her vehicle or otherwise take evasive action to avoid impact, maintain a safe distance, drive safely, pay attention, follow traffic regulations, yield the right of way, or control her speed.

The complaint states that each infringement was the proximate cause of a collision which Gibson asserts caused pain, anguish, disability, impairment and disfigurement, lost wages and earning capacity, and medical expenses.

The plaintiff requests compensation for damages in an amount between $200,000 and $1 million, along with pre- and post-judgment interest, attorney’s fees, expenses, and costs. Gibson is represented by Paul Higdon of Higdon Lawyers in Houston.

Houston Division of the Southern District of Texas Case 4:15-cv-02391