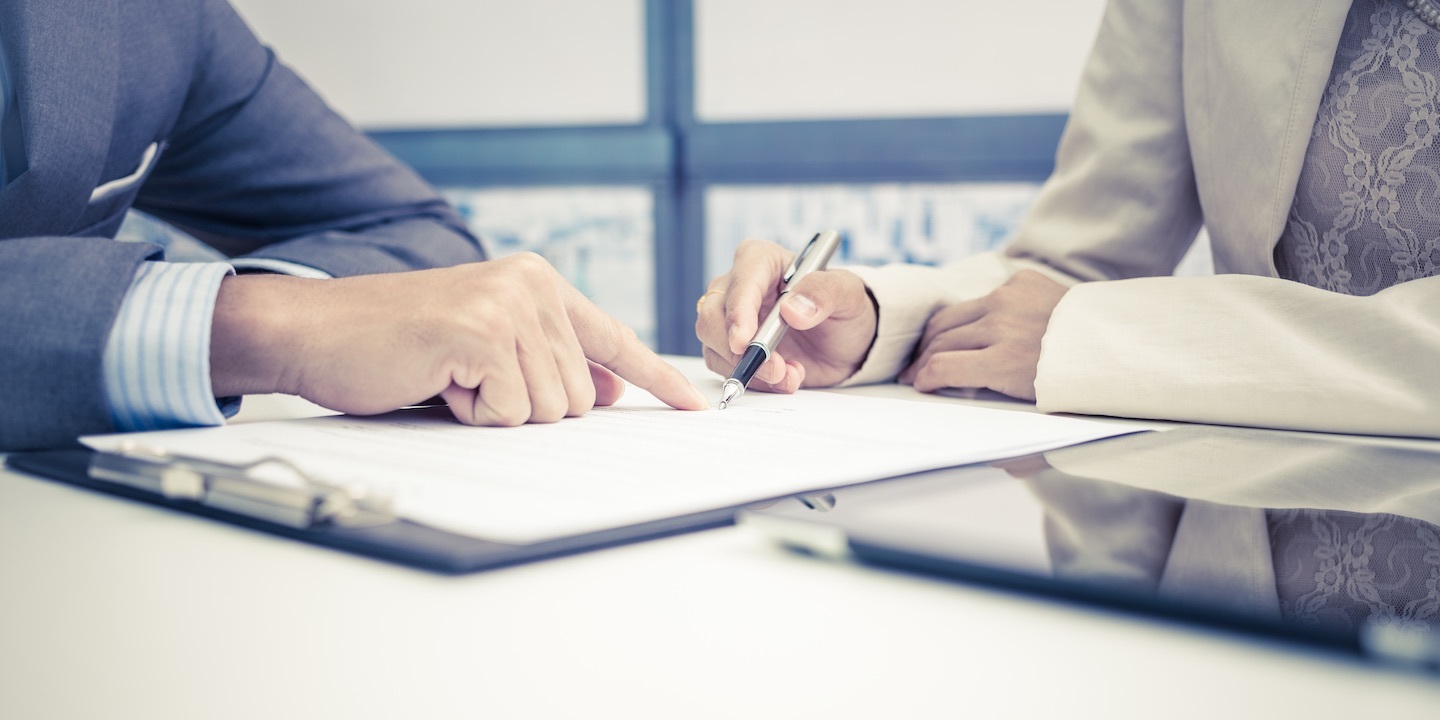 BEAUMONT – An area church hit with a half a million-dollar breach of contract suit two years ago is asking a district judge to enter a final judgment that awarded the plaintiff around $70,000.

According to the lawsuit, on April 1, 2015, the parties entered into a contract for general construction services for a new church facility.

WB Construction claims it performed all services under the contract but Emmanuel Baptist refused to pay and owed a debt of $523,533.56.

The case went to trial on Feb. 12 and ended two days later, with the court finding primarily in favor of Emmanuel Baptist.

On April 3, Emmanuel Baptist filed a motion to enter a judgment that finds that WB Construction is owed $70,502.80 and that Emmanuel Baptist is owed attorney’s fees in the amount of $35,000.

Want to get notified whenever we write about Moore Landrey LLP ?

Sign-up Next time we write about Moore Landrey LLP, we'll email you a link to the story. You may edit your settings or unsubscribe at any time.