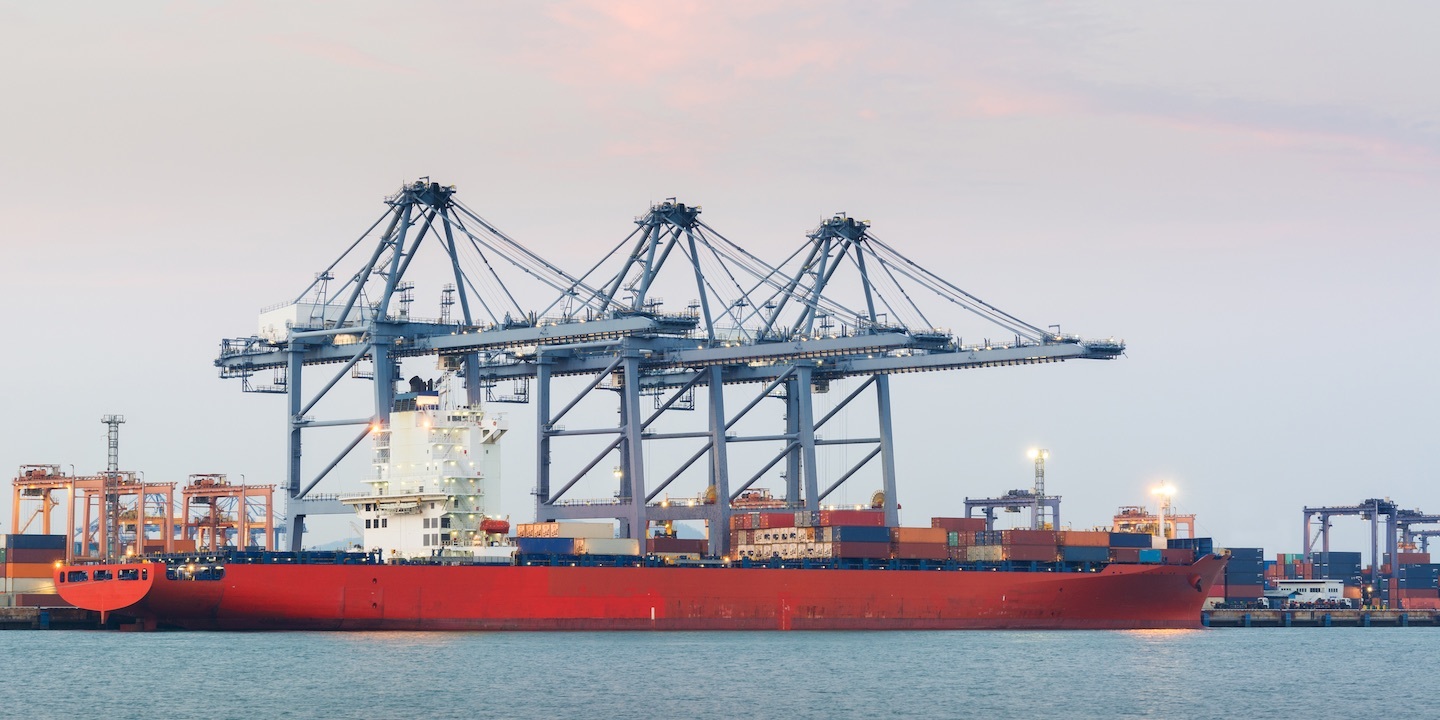 HOUSTON – A Travis County man is seeking $1 million from his employer after allegedly unsafe equipment caused him to fall from a vessel and into the water.

According to the complaint, the plaintiff alleges that on Oct. 30, 2017, he was injured aboard defendant's Seabulk Trader when he fell off the ladder and into the water along the side of the vessel. He alleges the wire that held the ladder parted because it was heavily corroded and had not been maintained or inspected. He alleges he suffered serious injuries resulting in pain and suffering, mental anguish, disfigurement, loss of earnings and medical expenses as a result.

The plaintiff holds Seabulk Tankers Inc. responsible because the defendant allegedly failed to properly inspect and replace the heavily corroded wire that was accommodating the ladder and failed to provide a safe equipment and adequate assistance for the job.

The plaintiff requests a trial by jury and seeks monetary relief of more than $1 million and such other and further relief to which he may show himself justly entitled. He is represented by Scott C. Krist and Alex W. Horton of The Krist Law Firm PC in Houston.