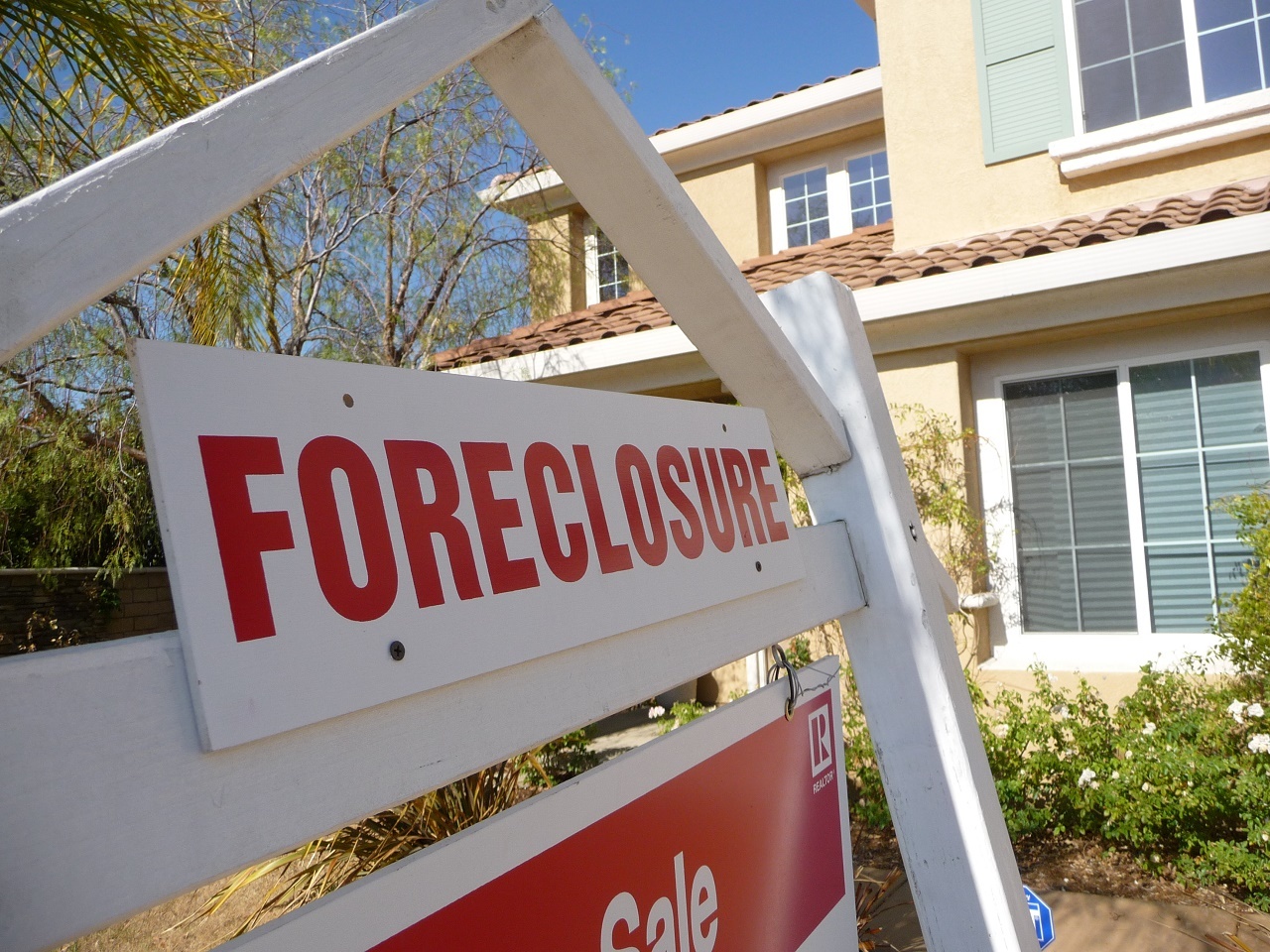 BEAUMONT -- CitiFinancial has lost an appeal asking a court to reverse a trial court's decision finding that the loan servicer violated part of the Texas Constitution when it foreclosed on a woman's home.

Chief Justice Steve McKeithen for the Court of Appeals Ninth District of Texas, along with justices Charles Kreger and Hollis Horton affirmed July 11 that the trial court did not err when it found that a home equity loan by CFNA Receivables Inc., or CitiFinancial Servicing LLC, afforded to Cythia Hollenberg did indeed violate an article contained in the Texas constitution.

"Having concluded that the evidence was legally and factually sufficient to support the jury’s finding that Hollenberg did not receive a final itemized disclosure of the actual fees, points, interest, costs, and charges that would be charged at closing at least one business day before the loan closed, we likewise conclude that the trial court did not err by finding that the home equity loan violated Article XVI, Section 50(a)(6) of the Texas Constitution," McKeithen wrote.

According to court documents, "Section 50(a)(6)(M)(ii) protects a homestead from forced sale due to default on a home equity loan unless, at least one business day before closing, the owner of the homestead received a final itemized disclosure of the actual fees, points, interest, costs, and charges that will be charged at closing."

Attorneys for CitiFinancial argued that Hollenberg received and signed off on a final itemized disclosure of the "actual fees, points, interests, costs and charges at least one day before the closing of the loan." The lawyers said CitiFinancial is still entitled to an equitable lien on the homestead even if the loan failed to comply with the Texas Constitution.

However, the justices found that CitiFinancial failed to provide any evidence that Hollenberg received the required notice of the charges no later than one business day before the closing of the loan. Justices added that CitiFinancial waived its limitations argument for purposes of appeal.

Hollenberg, along with her husband, took out a home equity loan with CitiFinancial in June 2004, court papers state. Her husband died eight months after the loan's closing date. Court papers say he was the sole source of income. She defaulted on the loan receiving a notice of default in May 2007. She argued in court that CitiFinancial never offered her a remedy to the default prior to foreclosing, a violation of the state constitution.