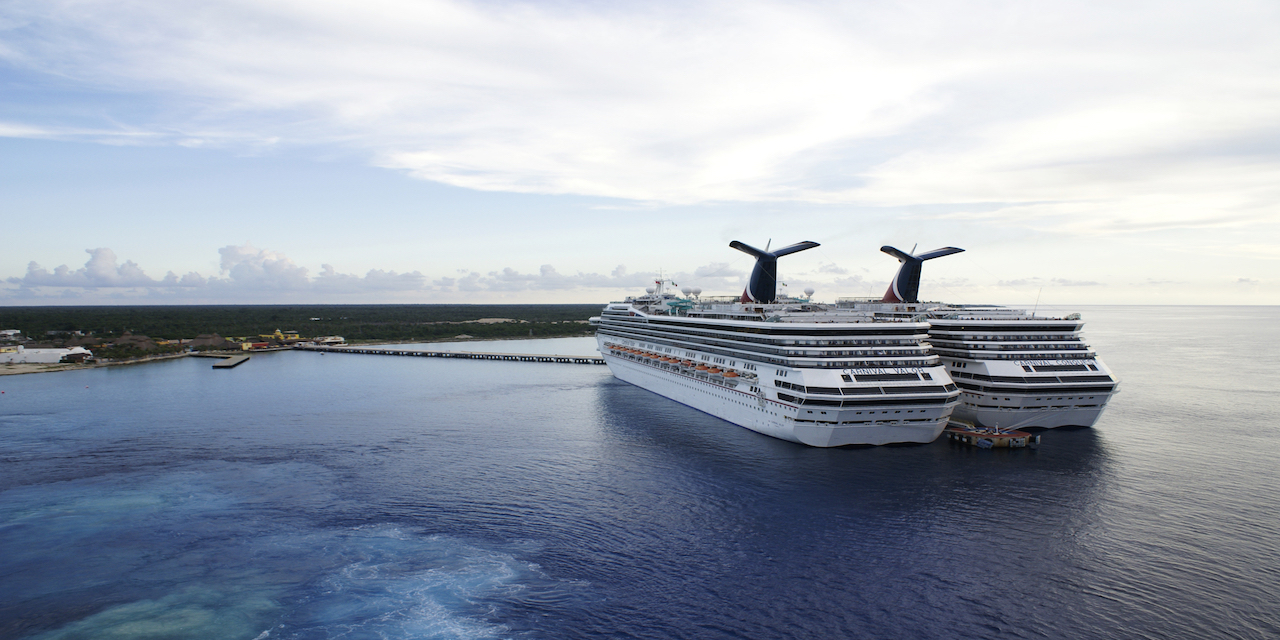 GALVESTON — A Tarrant County woman is suing a bank and Carnival Cruise, alleging that she was sold fake jewelry and was not allowed to terminate the contract.

According to the complaint, Hallen was a guest on a Carnival Cruise ship leaving Galveston in July 2017. The plaintiff said she was marketed to during the entire trip.

Hallen alleges she was accompanied at the Belizean and Honduran ports by a personal shopper who alleged to be employed by Diamonds International but was actually a Carnival employee. The suit alleges the Diamonds International agent repeatedly tried to get Hallen to sign a contract for the purchase of jewelry but the plaintiff requested to be left alone.

The plaintiff said she decided to return to the ship to avoid being harassed only to finally sign a contract for a purchase.

The suit states Hallen and had her jewelry appraised when she returned home and was told that the jewelry had no value. The plaintiff says she has tried to cancel the contract but the bank has failed to terminate the $10,000 charge on her credit card.

Hallen seeks trial by jury, attorney fees and court costs, interest and all other just relief. She is represented by attorneys Joshua Stewart Graham and Kursten King of Joshua Graham Trial Lawyers in Fort Worth.