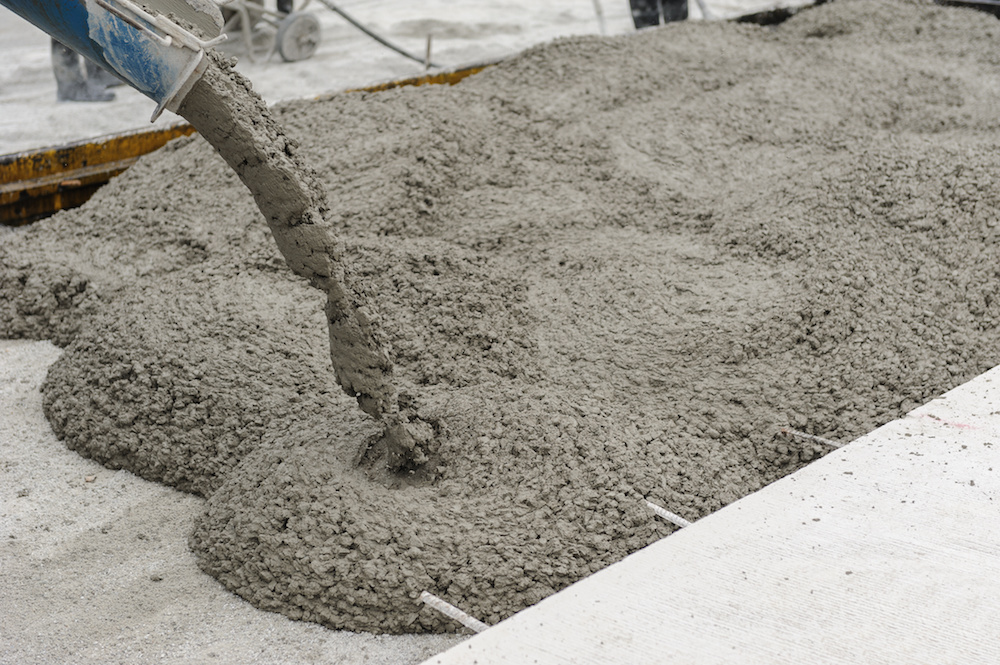 BEAUMONT -- A Texas appeals court upheld Sept. 19 a trial court’s decision after the Forest Hills Improvement Association filed a declaratory judgment against a couple who requested a property extension.

The decision by Texas Ninth District Court of Appeals was ordered by Justice Charles Kreger.

According to the complaint, back in 2001, Robert Flaim and his wife asked permission from the association to extend their concrete slab within 2 feet of their rear property line. Some years later, they were denied. Without the approval of the association, the Flaims allegedly proceed anyway.

As a result, the association hit them with a declaratory judgment action, seeking enforcement of the setback provisions in the deed restrictions for the property. It also sought attorney fees. Ultimately in the final declaratory judgment, the trial court denied the association’s demand for attorney fees. The Flaims argued that Robert Flaim suffered from dementia and that additional money responsibilities would burden them in their old age. That is when the association took the case to appeals court.

The appeals court upheld the trial court’s decision, ruling it would be unjust to make the Flaims pay their own attorney fees, plus those of the association’s. A court can determine if a party is responsible for attorney fees when it comes to equity, even if the party asking is reasonable in their argument.  It was determined that the trial court acted in the correct manner, so the ruling was upheld.

Want to get notified whenever we write about U.S. District Court for the Eastern District of Texas Beaumont Division ?

Sign-up Next time we write about U.S. District Court for the Eastern District of Texas Beaumont Division, we'll email you a link to the story. You may edit your settings or unsubscribe at any time.