United Airlines worker alleges she was injured by angry pilot 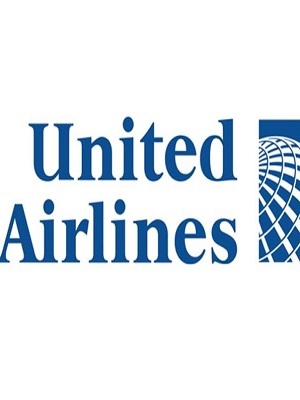 HOUSTON — A Harris County woman is suing United Airlines, alleging she was injured by an angry pilot.

According to the complaint, Johnson was working Oct. 31, 2017 to clean a plane. The suit states when Johnson approached Wright to ask for a signature on her cleaning and security forms related to her work, the defendant failed to fully fill out the forms.

Johnson alleges she explained to Wright that she needed the forms completely filled out and the defendant then informed the plaintiff he would be speaking to her supervisor. The lawsuit states the plaintiff said that would not be necessary and Wright then grabbed at Johnson, trying to get a hold of her badge. The plaintiff alleges she suffered serious and disabling injuries, leading to physical pain and mental anguish.

Johnson seeks trial by jury, monetary relief between $200,000 and $1 million, attorney fees, court costs, interest and all other just relief. She is represented by attorney Richard Jason Nava of Bellaire.