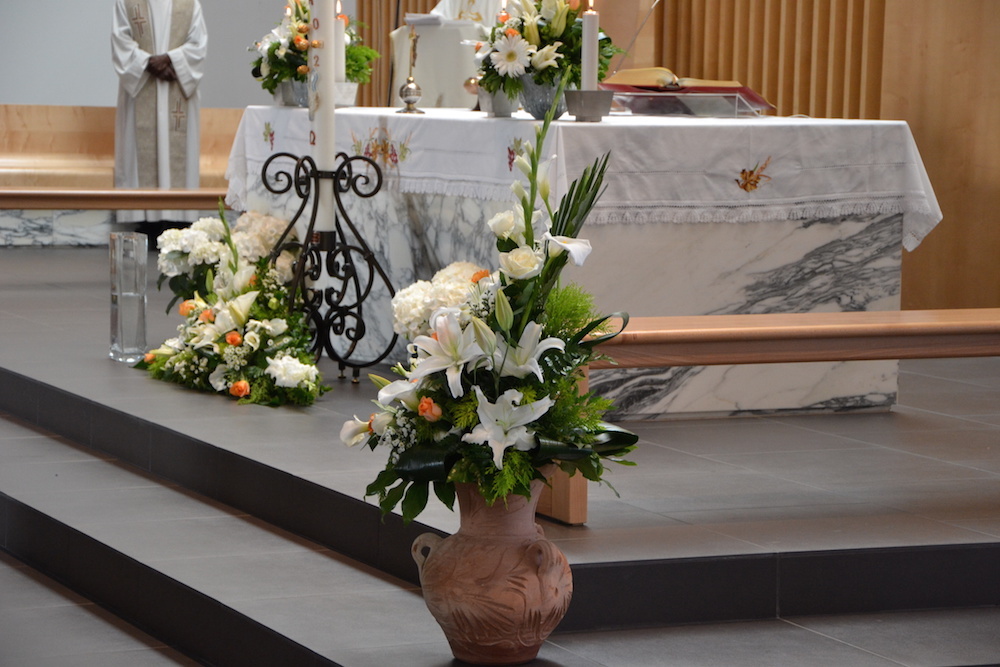 HOUSTON — A Harris County man is suing a Houston funeral home, alleging he was assaulted as well as underpaid for time worked.

According to the complaint, Moore was hired by Troy B. Smith in January 2012 as an apprentice funeral director. The plaintiff alleges he was victimized during his employment by Troy Smith, who would regularly assault the plaintiff and make inappropriate advances.

Moore says he was unable to continue working at the business due to his constant assault and emotional distress and decided to resign for the good of his health. The defendant allegedly has been negligent to pay Moore overtime wages that he was owed for the weeks when he worked in excess of 40 hours, in violation of the Fair Labor Standards Act. The defendant also allegedly failed to keep accurate records of the plaintiff's work.

Moore seeks between $100,000 and $2 million, trial by jury, attorney fees, court costs, interest and all other just relief. He is represented by attorneys Melissa Moore, Curt Hesse and Bridget Davidson of Moore & Associates in Houston.