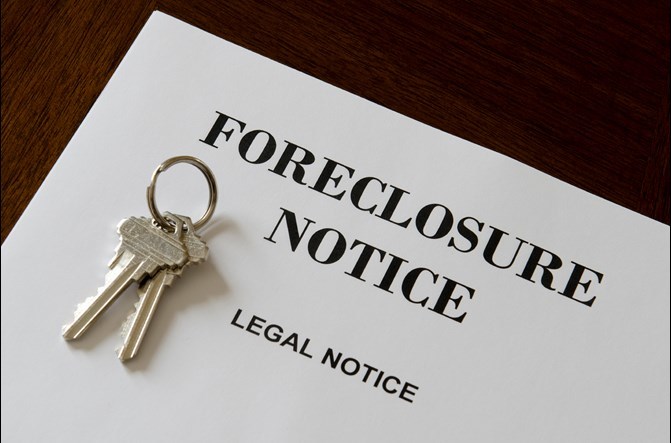 HOUSTON -- The Texas First District Court of Appeals affirmed Oct. 22 a ruling in favor of mortgage companies in a legal battle with homeowners.

“The Hernandezes failed to address res judicata and collateral estoppel,” wrote Justice Sarah Beth Landau. Justices Russell Lloyd and Gordon Goodman concurred. “These defenses were discussed at length in each summary-judgment motion," Landau ruled. "The Hernandezes not only do not discuss the defenses, they omit any discussion of this case’s removal to federal court or the orders issued by that court before remand.”

The court further determined that the Hernandezes’ brief is almost a duplicate of the arguments they challenged in the first petition without any mention of the federal action where the defenses were founded on. In their brief, the couple also failed to directly take issue with the res judicata or collateral estoppel as independent defenses, which is ultimately why the appeals court affirmed the ruling against them.

Plus, the Hernandezes failed to provide a legal analysis or even a citation that would support their argument that their claims aren’t blocked by collateral estoppel or res judicata.

“Because the trial court could have granted summary judgment on the basis that the Hernandez claims were barred by either res judicata or collateral estoppel, the Hernandezes did not brief either ground, we must accept the validity of the unchallenged rounds and affirm the summary judgment,” Landau wrote.

Seven years after taking out the loan, the Hernandezes defaulted, according to court documents. HF acquired a court order that green-lighted foreclosure, and U.S. Bank Trust purchased the property at a foreclosure auction in 2015. HFC assigned note and deed of trust to the bank, and Caliber was the servicer during the time of the foreclosure sale and notices of the sale.

As the new owner of the home, U.S. Bank Trust issued a notice to the couple to surrender possession of the property. They refused, the suit states, and the bank had to file a forcible detainer action in justice court so it could evict the Hernandezes from the property, which was issued in 2015. The couple appealed, and a county court sided with the bank, stating It was owed immediate possession of the land and a writ of possession if the couple didn’t leave the property within a week.

After much back-and-forth in the legal system, a district court granted summary judgment for MERS, HFC, Caliber and the bank.