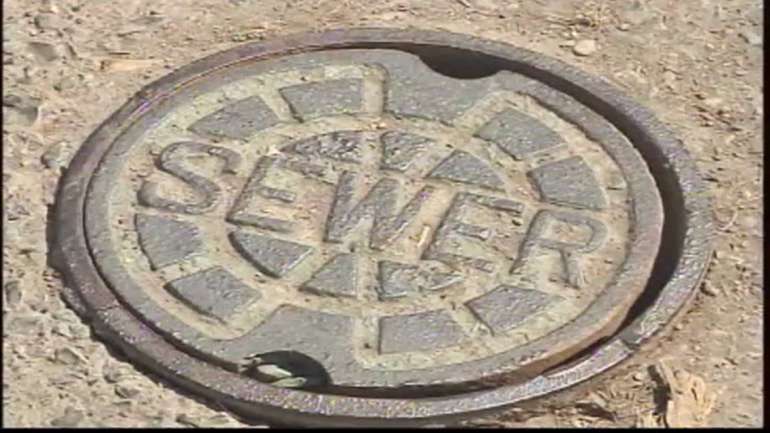 HOUSTON — A Montgomery County man who worked as plumber's helper alleges he was injured while working in a 10-foot deep sewer line excavation site when it collapsed and buried him.

According to the suit, on May 14, Gerhardt was working on a sewer lime repair on Champion's Forest Drive in Harris County when the sides of the trench box collapsed and buried him under "hundreds of pounds of dense soil." Six hours later, rescuers were able to free him from the cave-in and he was life-flighted to Memorial Hermann Hospital at Houston Medical Center. The suit states Gerhardt sustained serious and permanent injuries, disfigurement, pain, mental anguish and medical expenses.

The plaintiff alleges Daniels Plumbing "had actual, subjective awareness of the risk involved with the excavation" yet "proceeded with conscious indifference to the rights, safety and welfare of others."

Gerhardt seeks monetary relief, interest and all other just relief. He is represented by attorneys Donald Kidd and Chase Newsom of The Perdue & Kidd Law Firm in Houston.