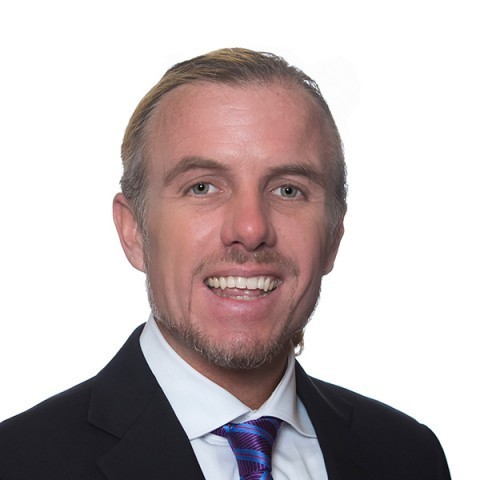 BEAUMONT – The Medical Center of Southeast Texas has been hit with a lawsuit claiming an employee injured her back while lifting a box.

Seeking up to $1 million in damages, Janet Batt filed the suit on Oct. 26 in Jefferson County District Court.

According to the lawsuit, on April 19 Batt was working at the Medical Center when she was told to “lift a heavy box onto a rolling chair and transport the heavy box from one area of the hospital to another.”

Batt claims the Medical Center negligently failed to train her on how to transport heavy materials.

She is suing for her past and future medical expenses, pain, mental anguish, impairment and disfigurement.

Judge Justin Sanderson, 60th District Court, has been assigned to the case.