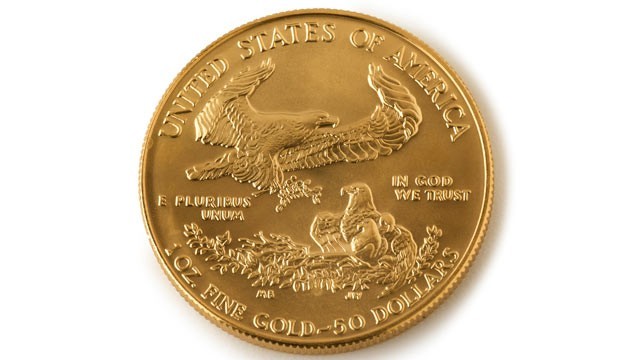 BEAUMONT – A default judgment of more than $5 million was recently handed down in a lawsuit brought over the purchasing of rare and collectible coins.

The lawsuit was filed by Keith Moe and named The U.S. Gold Firm, Texas Bullion Exchange and Westley Pollard as defendants.

According to the lawsuit, Moe, a retired individual with no coin collector experience, purchased the coins through Pollard, who allegedly worked at the defendant companies. From 2011 – 2015, Moe spent more than $5 million on the “KEM Stella Collection.”

Pollard admitted to the FBI that he converted all of the KEM Stella Collection to his own unauthorized use, costing Moe $3,720,958 in damages, according to the suit.