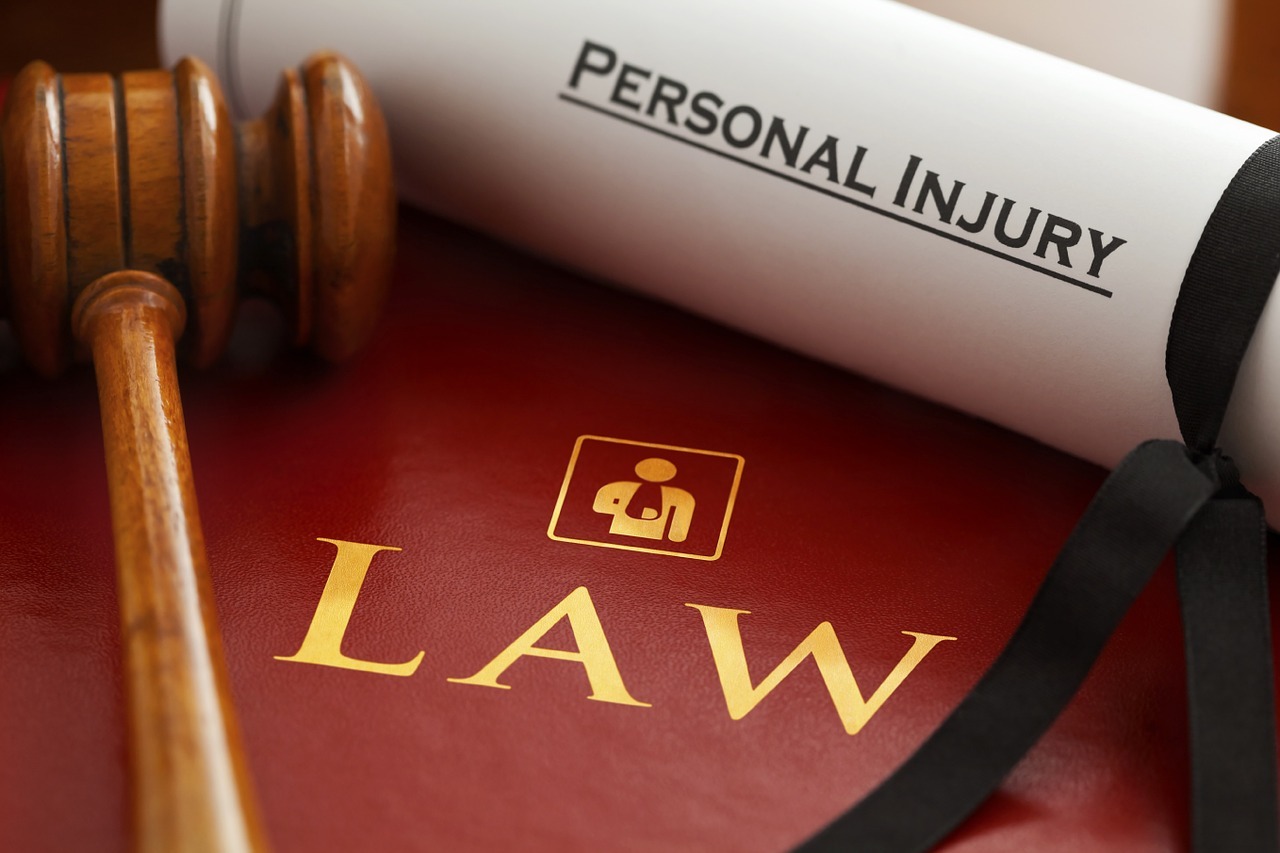 HOUSTON — Adesa Houston faces a suit from a Harris County man who alleges one of the defendant's employees ran over his foot at an auto auction.

Castillo was attending a car auction Oct. 17, 2018 at Adesa's North Sam Houston Parkway site, according to his complaint. He alleges that as he was looking over one of the vehicles for a potential bid, one of Adesa's employees drove over his left foot. Castillo says he sustained injuries, pain and suffering, mental anguish and medical expenses.

The plaintiff alleges the defendant's driver failed to make sure attendees were clear before moving the car.

Castillo seeks monetary relief up to $150,000, interest, court costs and all other just and equitable relief. He is represented by attorneys David Mestemaker, Norman Straub and Jonathan Zumwalt of Mestemaker, Straub & Zumwalt in Houston.