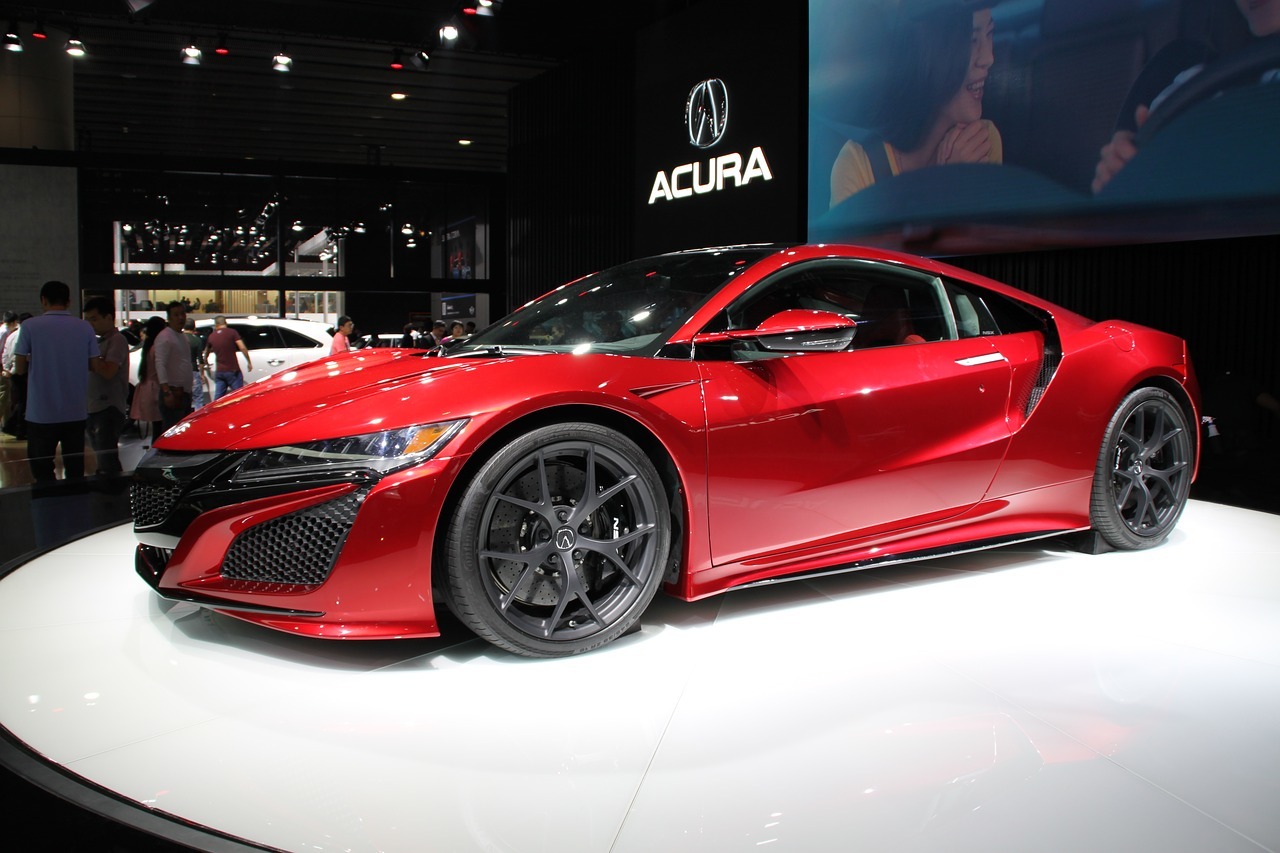 HOUSTON  — Honda and one of its Dallas automotive dealerships faces a lawsuit from a Galveston County couple, whose Acura allegedly burst into flames while idling in their driveway.

According to the complaint, on Jan. 13, 2019, Savannah Cox had just filled their 2017 Acura MDX with fuel and the car was idling in her driveway with her small children inside the car on Garden Lakes Drive in Friendswood. They allege the car began to spill smoke and that right after Cox was able to get her children out of the car, it burst into flames.

The suit states the fire department extinguished the fire, which also caused damage to the Cox home and destroyed their other vehicle, which was parked next to Acura MDX.

The Coxs seek monetary relief between $200,000 and $1 million, interest, attorney fees and all other just relief. They are represented by attorney Scott Armstrong of Armstrong Lee Savage LLP in Houston.