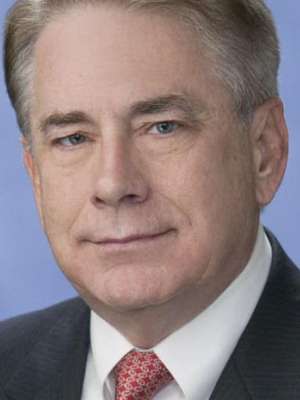 HOUSTON -- A Texas appeals court has denied independent contractor Refugio Sanchez’s bid for a rehearing due to a lack of evidence in his negligence case against Precision Drilling Company LP.

The Court of Appeals for the First District of Texas denied Sanchez’s motion for a hearing, but the judges withdrew the Aug. 20, opinion and replaced it with a new opinion Dec. 5 “to clarify the basis for our conclusions regarding causation,” wrote Justice Peter Kelly. Justices Russell Lloyd and Richard Hightower concurred.

“Smith’s report does not identify any procedure that Precision failed to require Precision Drillings Holding Company to implement, much less state that such procedure would have prevented the accident,” Kelly wrote.

Sanchez sued Precision for negligence in failing to ensure a safe work environment after suffering injuries while working on a Precision job site. He asked for a new hearing after the lower court granted Precision summary judgment but didn’t explain on what grounds. Either way, Sanchez filed the appeal and took issue with Precision’s summary judgment for both traditional and no-evidence grounds.

The injury occurred April 30, 2013, when Sanchez and two other Holdings contractors, Ivan Torres and Austin Matejowsky, were working to move Precision’s rig 105 to a COG well site. To complete this task, they had to load a portable generator to a pole truck and relocate it to another part at the site.

Sanchez alleged he was following Torres’ orders when he used chains and rope in an attempt to lock down the generator on the truck. Torres then sat behind the driver’s seat of the pole truck while Sanchez and Matejowsky were outside the truck. The suit states Matejowsky signaled for Torres to back up and, at the same time, Matejowksy called Precision rig manager Ricky Menard (who is the only actual Precision employee involved in the incident) via radio to see where they needed to put the generator.

The generator simultaneously started to swing to the driver’s side of the truck, and Torres was unable to keep control of it, the suit alleges. Sanchez argues that he tried to step in and grabbed the tag line with two hands and went to the back of the truck. Matejowsky didn’t see this happening and kept telling Torres to back up the truck. Sanchez was between the generator and the pole truck, the lawsuit states, and the pole truck ran over his right foot and leg, which had to be amputated. He then sued for negligence.