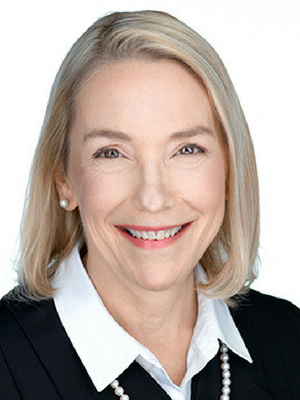 Justice Tracy Christopher of the Fourteenth Court of Appeals

On Jan. 7, a student who was suspended from Texas A&M University for two years was unsuccessful in his appeal that challenged the dismissal of his contract claims against the school’s Aggie Honor System Office (AHSO).

Christopher D. Eustice, who allegedly stole and printed a copy of an exam before he was reported for plagiarism in a separate incident, filed a defamation per sue and breach of oral contract lawsuit against Timothy C. Powers, the AHSO director. He alleged that Powers committed fraud, caused personal injury and violated the Americans with Disabilities Act, among other things. His claims were dismissed, and Eustice appealed on the contract claims against Powers in Powers’ official and individual capacities.

“We conclude that (1) sovereign immunity bars Eustice’s contract claims against Powers in his official capacity, and (2) Eustice has waived his challenge to the dismissal of his contract claims against Powers in Powers’s individual capacity. Thus, we affirm the challenged part of the trial court’s judgment,” wrote Justice Tracy Christopher of the Fourteenth Court of Appeals.

While a contract might waive immunity for a governmental immunity concerning liability, it doesn’t forfeit immunity for a lawsuit. So Eustice would have to prove that Powers waived his immunity for lawsuits in the contract, which Eustice failed to do.

Eustice then attempted to point out that some statutes point to a municipality’s governmental immunity, but the judges also noted that the school is a state agency, not a municipality. So, sovereign immunity does not permit a lawsuit against Powers in his official capacity.

When it comes to his individual capacity, Justice Christopher wrote, “Public employees sued in their individual capcities may assert official immunity from claims arising from their performance of discretionary duties within the scope of their authority if they acted in good faith.” Eustice argues that Powers’s conduct in submitted evidence into the record that raises a genuine issue of fact was done in bad faith, but he failed to prove it with any type of evidence. Considering this, Powers was protected in his individual capacity as well.

Want to get notified whenever we write about TEXAS A&M ?

Sign-up Next time we write about TEXAS A&M, we'll email you a link to the story. You may edit your settings or unsubscribe at any time.