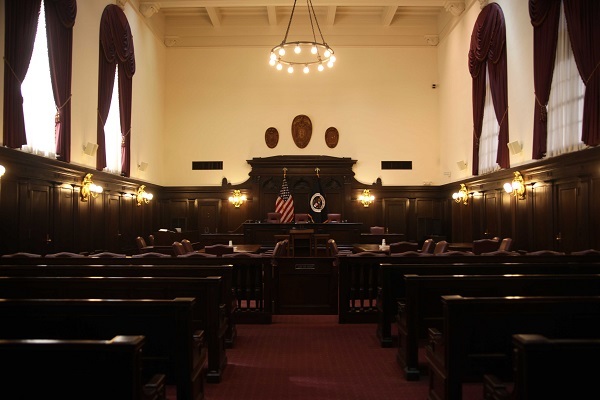 NEW ORLEANS – Norman Varner’s record of conviction won’t be amended to reflect his new name – Kathrine Nicole Jett, as the Fifth Circuit recently shot down the transgender woman’s appeal – a case that one group says illustrates the absurdity of gender identity politics.

The opinion sparked a slew of media coverage and while many of the circulating news articles are quick to focus on LGBTQ rights issues, some pieces fail to even state Varner’s crimes.

Court records show that in 2018, Varner wrote a letter to the district court requesting that the name on his judgment of committal be changed to reflect his “new legal name of Kathrine Nicole Jett.” Varner’s letter explained that he had come out as a transgender woman in 2015 and planned to have gender reassignment surgery.

Attached to the letter was a certified copy of a 2018 order from a Kentucky state court changing Varner’s name.

The government opposed Varner’s request and the district court construed Varner’s letter as a motion to correct his judgment of committal and denied it, finding that a “new, preferred name is not a legally viable basis to amend the previously entered judgment.”

The court also found that Varner did not appear to have legally changed his name under Kentucky law because his prison records reflected that he was not a resident of Kentucky when he petitioned for a name change.

Along with his appeal, Varner filed various motions in the Fifth Circuit, including a motion to use female pronouns when addressing him.

On Jan. 15, the Fifth Circuit vacated the lower court’s judgment, finding that it lacked jurisdiction and denied Varner’s motion asking “that he be addressed with female pronouns.”

Texas Values, a group dedicated to preserving and advancing and family values in the state, believes the Fifth Circuit was right to shut down Varner.

“This case illustrates the absurdity and recklessness of gender identity politics and policies,” said Mary Elizabeth Castle, policy advisor for Texas Values. “We are grateful the judge denied this appeal.”