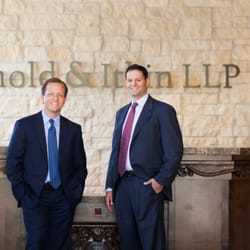 BEAUMONT – The Arnold & Itkin law firm are representing a man claiming to suffer from PTSD over the TPC plant explosion that occurred late last year.

According to the lawsuit, Reed claims that he was seriously injured on Nov. 27 when the explosion occurred at the TPC chemical plant in Port Neches.

The suit does not state whether Reed worked at or near the plant at the time of the explosion.

He is accusing TPC of gross negligence and seeks an award of punitive damages.

Judge Mitch Templeton, 172nd District Court, has been assigned to the case.