Thanks to res judicata, an appeals court affirmed the dismissal of a Texas man’s wrongful foreclosure case.

The Court of Appeals for the First District of Texas ruled on the case on Jan. 14. Justice Richard Hightower wrote the opinion, while Chief Justice Sherry Radack and Justice Sarah Beth Landau concurred in Wayne Myers' lawsuit against PennyMac Corporation.

The judges ruled that res judicata is a factor in the claim, agreeing with the 333rd District Court in Harris County’s judgment that dismissed the case. The judges pointed out that Myers' claims were dismissed with prejudice in a previous related case in 2017 in the same lower court. Myers and PennyMac were both parties in the 2017 claim as well. 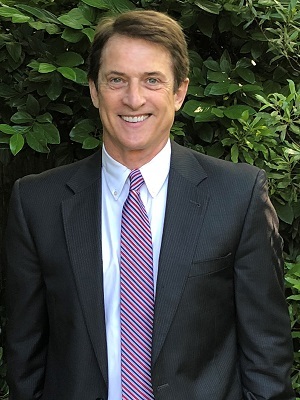 “The claims raised in this second action are based on the same foreclosure and involve the same rights and obligations of the parties as those raised in 2017 suit,” Hightower wrote.

PennyMac also did its part in proving that res judicata is at play here, considering the case was already dismissed nearly three years ago, the appeals court ruled.

"His brief does not identify the basis of his argument that the trial court lacked jurisdiction," Hightower wrote, "and the record demonstrates that this complaint is wholly unfounded.”