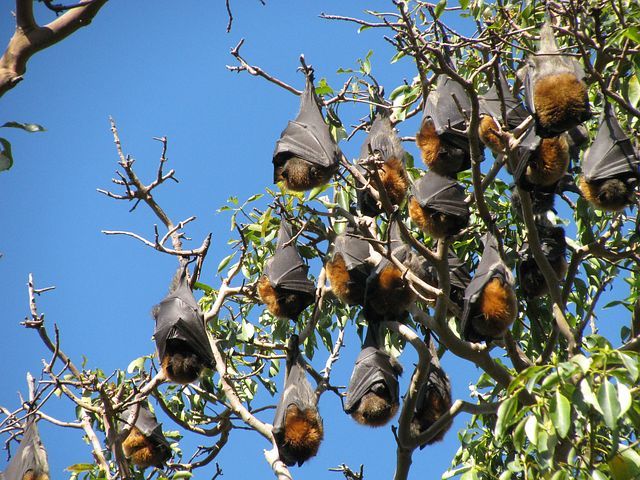 HOUSTON — The owners of several Texas apartment complexes is facing a suit by a former resident who claims she and her pet suffered illness due to bats thousands of bats in her apartment building walls.

Standly alleges in her suit that on Jan. 19, 2020 she found two bats flying around in her apartment bedroom . She claims the property owner failed to take action and when she called a bat removal company, several bat colonies were found in the building's walls that containined thousands of bats. Standly alleges that as a result of her and her pet's exposure to the bats and bat feces, she has endured "costly and painful medical treatment" with her pet being quarantined.

Standly seeks monetary relief in excess of $1 million, trial by jury and all other just relief. She is represented by attorneys Brent Coon, Robert Schwartz and Sidney Robert in Houston.