Matt Morgan, an adjuster supported by storm attorneys, heading for runoff in race for HD 26 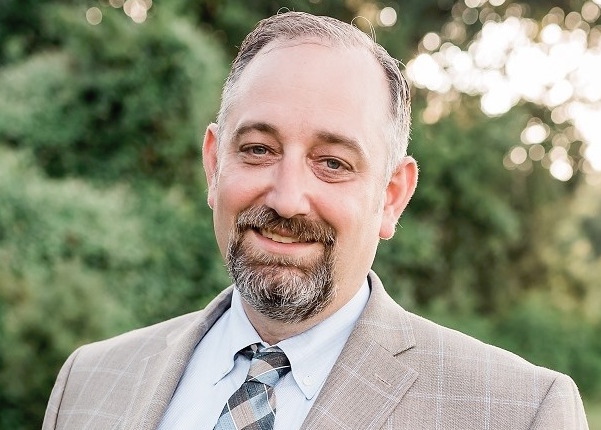 HOUSTON – The financial support Republican Matt Morgan received from storm attorneys leading up to the March 3 primary wasn’t quite enough to push him over the top in the race for Texas House District 26.

Morgan, a public adjuster licensed in Texas, Georgia and Colorado, fell short by less than one percent, capturing 7,983 votes for 49.7 percent of the total vote. He will face Jacey Jetton, who bagged 6,532 votes, in a runoff election in May.

As previously reported, several notable trial lawyers who specialize in suing insurance companies have donated thousands of dollars to Morgan.

Morgan previously told The Record that the attorneys are his friends and that he's known them for years.

In the two months leading up to the primary, Morgan raised more than $14,500. He’ll head into the runoff with nearly that much cash on hand.

Morgan’s opponent, Jetton, holds a significant financial edge over him and has been endorsed by several notable Texas politicians, including Gov. Greg Abbott and U.S. Congressman Pete Olson.

Some of Jetton’s major contributors include: