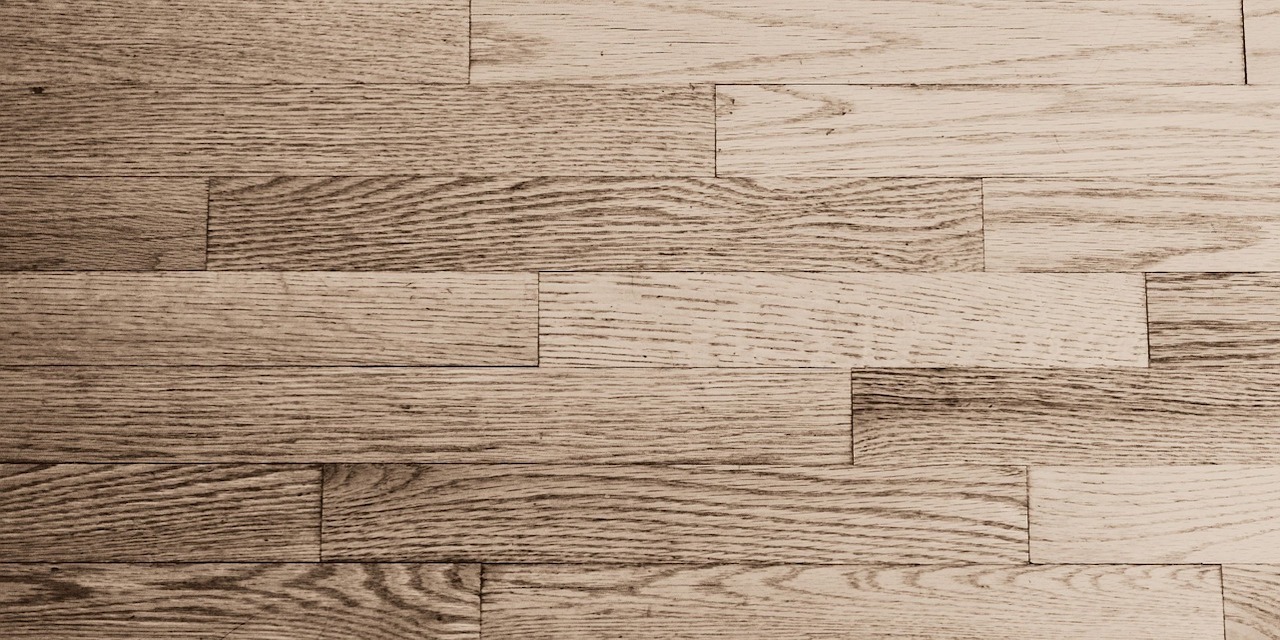 HOUSTON — A woman claims a company abandoned her hardwood flooring installation and failed to put down a moisture barrier which caused mold to grow under the floor.

Topkins hired Humble to replace the hardwood floors in her Kingwood Texas home in March of 2018. She alleges she paid Humble a total of $100,000 upfront and that two months after installation, the floors began to bubble. Topkins claims that in December of 2018, when Humble attempted to re-install the floors, mold was found under the floor due to their failure to install a moisture barrier. Topkins alleges Humble then abandoned the job leaving her house in disrepair.

Topkins seeks monetary relief between $100,000 and $200,000, interest, trial by jury and all other just relief. She is represented by Robert Debelak, III of McDowell Hetherington LLP in Houston.