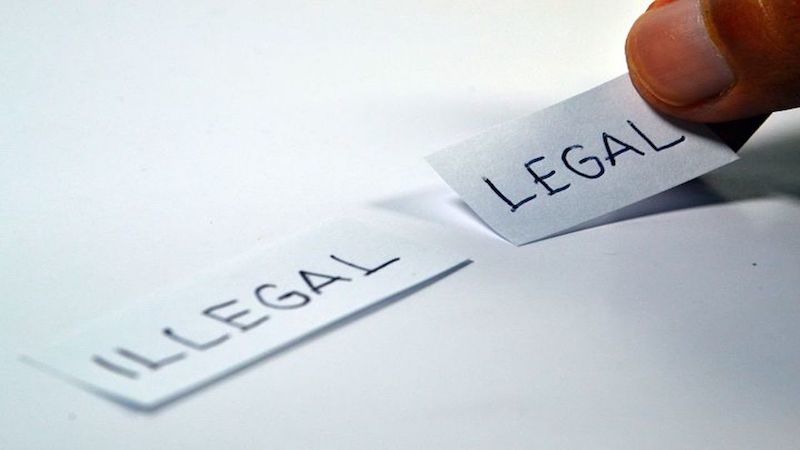 HOUSTON — A former San Jacinto College professor claims he faced retaliation by his supervisor after opposing alleged discriminatory employment practices and that those practices were covered up by the school's associate chancellor.

Taliaferro began working at San Jacinto College in 2011 and was assigned  an administrative assistant who had previously worked for and had a close personal relationship with his supervisor Craig Zimmerman. He alleges that in 2012 after assessing his administrative assistant's job performance less favorably then Zimmerman, he began to be denied transfers, promotions and poor job evaluations that caused his career to be marginalized. He received a right to sue from the U.S. Equal Employment Opportunity Commission on Jan. 12, 2020.

Taliaferro seeks monetary relief, trial by jury, interest and all other just relief. He is represented by Larry Watts of Watts & Company in Missouri City.