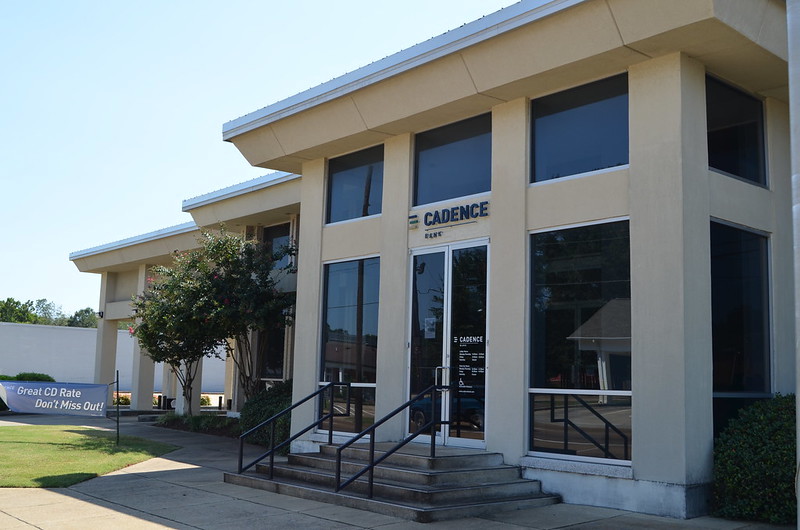 HOUSTON (Legal Newsline) - A Texas appeals court has ruled in favor of a lawyer sued by a bank over a $497,000 bad check.

On September 22, 2014, the attorney, Roy J. Elizondo, deposited a client’s cashier’s check into his firm’s account at Cadence Bank, Two days later, at the client’s request, Elizondo instructed the bank to wire most of the money to another account in Japan, according to court records.

The day after the wire transfer went through, the cashier’s check was dishonored by Chase Bank and returned to Cadence unpaid. Elizono’s account was out $398,980. The bank wanted its money back from Elizondo. He refused to repay the overdrawn funds and the bank sued.

Elizondo “fell victim to a sophisticated check-fraud scam,”  the First District Texas Court of Appeals ruled. By depositing the counterfeit check, the lawyer violated the deposit agreement with the bank, the court said.

However, Cadence should not have wired the money to Japan until the client’s check cleared, the court ruled. The bank broke the wire service agreement by transferring the money without verifying that the check was good.

A lower court previously dismissed the bank’s lawsuit against Elizondo.

“We hold that the trial court did not err in granting Elizondo’s motion for summary judgment,” the appeals court ruled March 10.  “We affirm the trial court’s judgment.”

In a dissenting opinion, Appeals Court judge Evelyn Keyes said the decision should have been in favor of the bank.

She cited the deposit agreement Elizondo signed with the bank.

“The Deposit Agreement specifically provides that any item accepted for deposit ‘may be subject to later verification and final payment,’” she wrote.

Under the agreement, if a check is returned unpaid, Cadence may “deduct funds from your account even if you have already used the funds,”  the agreement said, according to Keyes.

Want to get notified whenever we write about FIRST COURT OF APPEALS, TEXAS ?

Sign-up Next time we write about FIRST COURT OF APPEALS, TEXAS, we'll email you a link to the story. You may edit your settings or unsubscribe at any time.