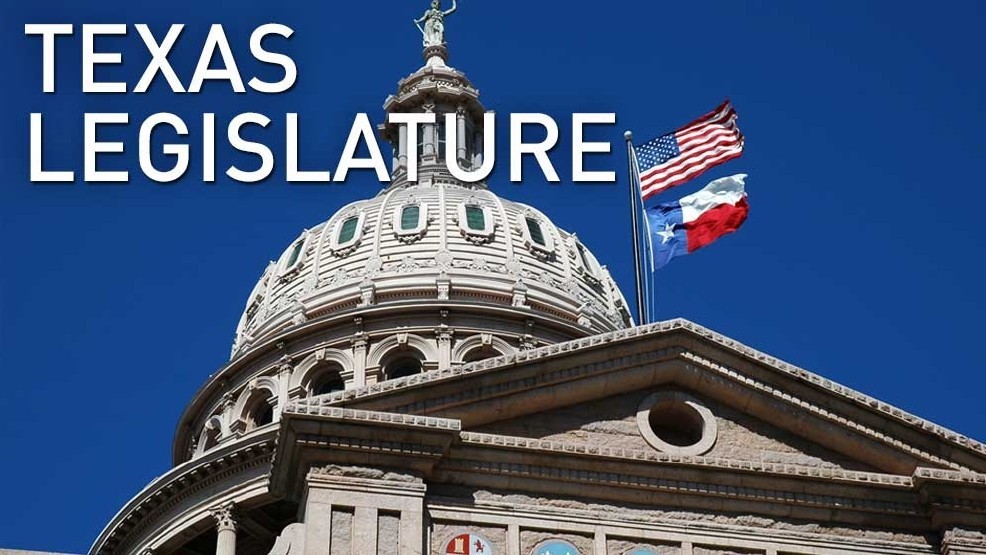 "In Texas, fiscal responsibility isn't just a catch phrase," said Sen. Hancock. "This legislation looks ahead and puts permanent protections in place so future generations of Texans don't have to worry about state government growing out of control the way it has in Washington, D.C."

The state spending limit was originally adopted into the Texas constitution in 1978. It provides that certain types of state spending cannot exceed the rate of growth of the overall economy.

Gov. Greg Abbott recently announced a coalition of support for limiting growth in government spending based on population and inflation.

Sen. Hancock represents District 9, which includes portions of Dallas and Tarrant Counties. He currently serves as Chairman of the Texas Senate Committee on Business & Commerce.