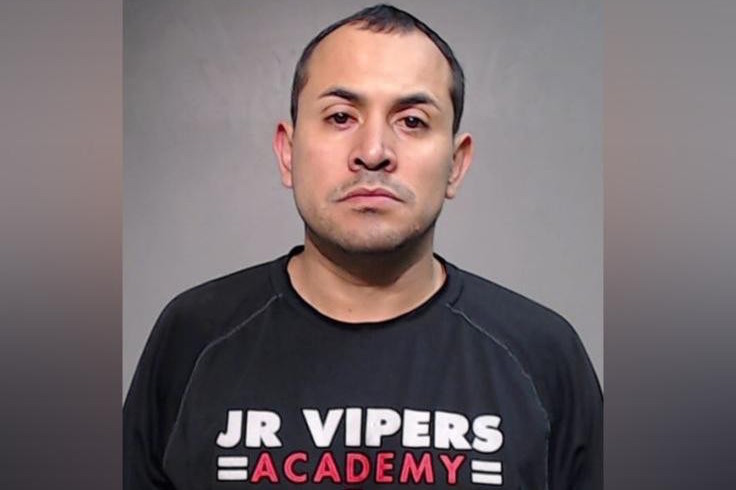 McALLEN – A lawsuit seeking no less than $25 million in damages for the false imprisonment, sexual assault and rape of a 16-year old girl has been brought against the Edinburg Consolidated Independent School District.

According to the petition, in Spring 2017 Francisco Coronado Badillo, who has a criminal history, became Doe’s teacher at Robert Vela High School, which is part of Edinburg CISD. For months, starting in March 2017, Badillo repeatedly removed Doe from her classroom and take her against her will to an empty classroom or storage room on the school’s campus and subject her to repeated incidents of sexual assault and rape.

“Jane Doe told Badillo that she did not want to have sex. Badillo repeatedly threatened Jane Doe to remain silent and to tell no one about their encounters or else she would get into trouble,” the suit states. “The horrific events suffered by Jane Doe is not the first time that a student had been sexually assaulted and sexually harassed by Badillo at Edinburg CISD.”

According to the suit, Badillo had sex with other female students, impregnating at least one of them. He also attended parties with the students and provided them with illegal drugs and alcohol.

A recent graduate had reported Badillo’s conduct to the school prior to March 2017 but the school failed to take action. Badillo remained on campus, continuing to “prey on vulnerable children” such as Doe, the suit states.

Badillo was charged with sexual assault and improper relationship between an educator and student and recently found guilty and convicted of sexual assault in the second degree.

Doe brings the case against Edinburg CISD for its failure to establish policies and procedures to prevent harm to underage students, and for the district’s “deliberate indifference” to ensure a safe environment.

Doe seeks punitive damages, along with damages for her mental anguish and medical expenses.

She is represented by attorneys Tony Buzbee and Cornelia Brandfield-Harvey.

Want to get notified whenever we write about BUZBEE LAW FIRM ?

Sign-up Next time we write about BUZBEE LAW FIRM, we'll email you a link to the story. You may edit your settings or unsubscribe at any time.